Some residents are concerned about police reform in D.C. amid a number of violent crimes.

WASHINGTON (FOX 5 DC) - The Metropolitan Police Department has made an arrest after a child and his mother were shot in Northwest D.C. last week over a dispute between the family and the suspect over a rental scooter and new documents are revealing more information about the incident.

The incident happened Tuesday around 7 p.m. in the 1500 block of 10th Street. MPD officers arrived to find the mother with gunshot wounds in her arm and body and the child with a gunshot wound in the back.

D.C. police say 26-year-old Anthony Bedney has been arrested and charged with two counts of assault with intent to kill and possession of a firearm during a crime of violence.

A witness says Bedney was riding a Lime DC scooter near the victims' house when one of the victims shouted to Bedney, "Hey, my kids are playing out here."

Bedney and the witness got into a verbal altercation wherein the witness picked up and threw the scooter towards Bedney's feet. The witness says that's when Bedney put a ski mask over his face and pulled out a semi-automatic handgun from his bag, firing multiple shots towards the victims.

MPD obtained multiple phone videos on May 20 taken by the female victim that show the confrontation between the witness and Bedney. Another video shows Bedney pulling his hat over his face as a mask with an object in his right hand and his right hand lifting. 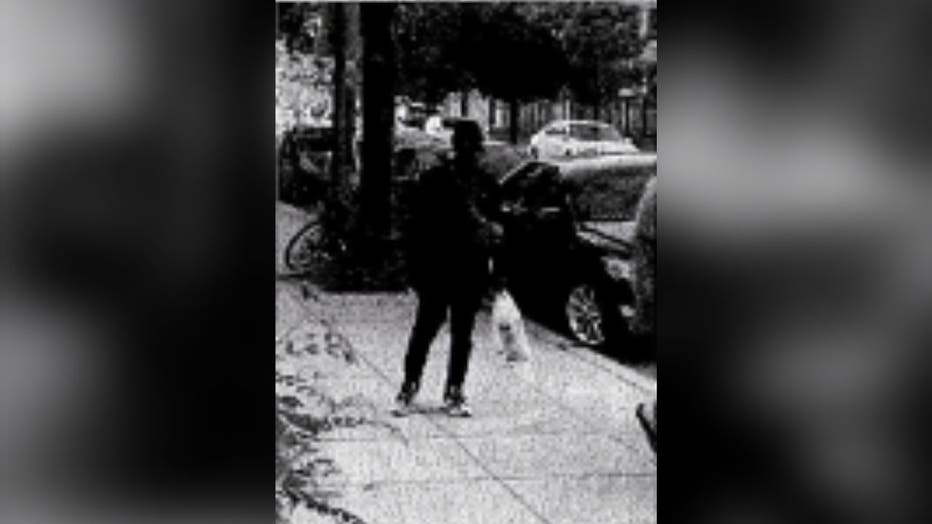 Image taken from phone videos by the female victim of the suspect. 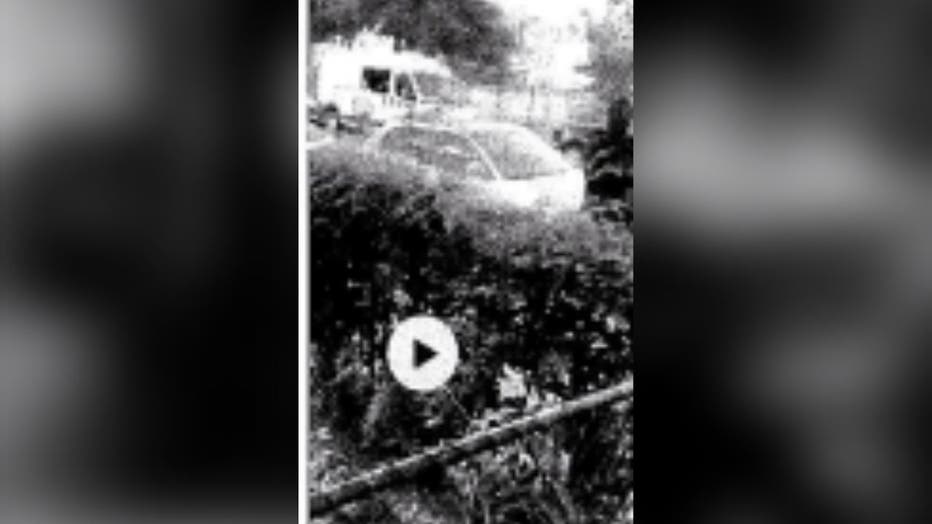 Image taken from phone videos by the female victim of the suspect.

Husband and father of the victims Patrick Reilly released this statement on Bedney's arrest:

"We are extremely grateful to the Metropolitan Police Department for its hard work and to everyone who helped with the investigation and search.

"We are overwhelmed by and thankful for all the support and prayers. As my wife and son recover, we continue to ask for privacy as we do the hard work of healing as family.

"Gun violence plagues far too many of our communities. I do not wish what happened to my family on anyone, but in our country, I know it inevitably will. I hope that our lawmakers can come together to stop this. I hope our communities can come together to tell individuals with guns who wish to do others harm, that it is unacceptable and they will be caught. And I hope that our country that is awash in guns and hate, will do what is necessary to protect our most vulnerable, even if it’s hard."