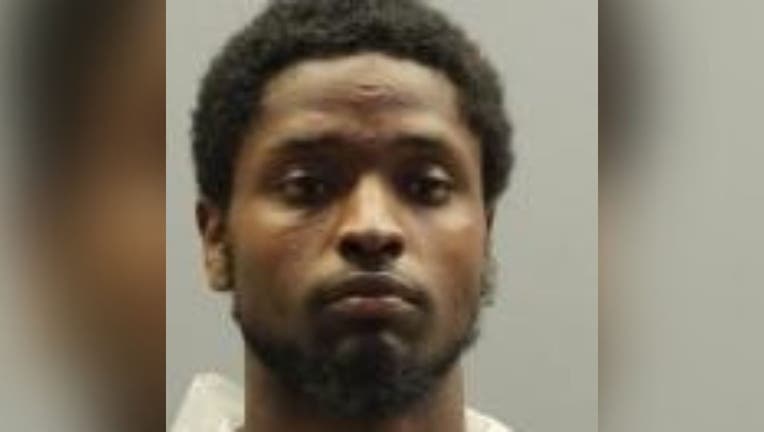 WASHINGTON - D.C. police have released a photo and the identity of a man suspected of shooting a mother and son after a dispute over a scooter.

D.C. police say 26-year-old Anthony Bedney is suspected in the shooting in the 1500 block of 10th Street, Northwest on May 18.

Police say Bedney opened fire after arguing with the family over the placement of a rental scooter.

Bedney is wanted on a warrant for assault with intent to kill.

Some residents are concerned about police reform in D.C. amid a number of violent crimes.