Authorities say an armed 79-year-old man who was shot by officers during an incident in&nbsp;Prince William County&nbsp;died from his injuries overnight.

DUMFRIES, Va. (FOX 5 DC) - Authorities say an armed 79-year-old man who was shot by officers during an incident in Prince William County died from his injuries overnight.

Officers say they were called to a home in the Dumfries area shortly after 7 p.m. to investigate a suicidal individual. Authorities say the man's wife said he had made concerning statements and was armed with a handgun.

When officers arrived they say the man had left the residence and was reportedly on foot armed with a handgun in the community. A police helicopter located him in a nearby wooded area where he was seen walking back towards the residence.

When officers encountered the man, he was still armed and near the front door of the residence. Police say five officers discharged their weapons striking him a number of times. Officers say it is unclear if the man discharged his weapon. The man was transported to a nearby hospital where he later died.

On Friday, the deceased was identified as Kurtis Kay Frevert, of Dumfries. The investigation into what led up to the shooting remains active. 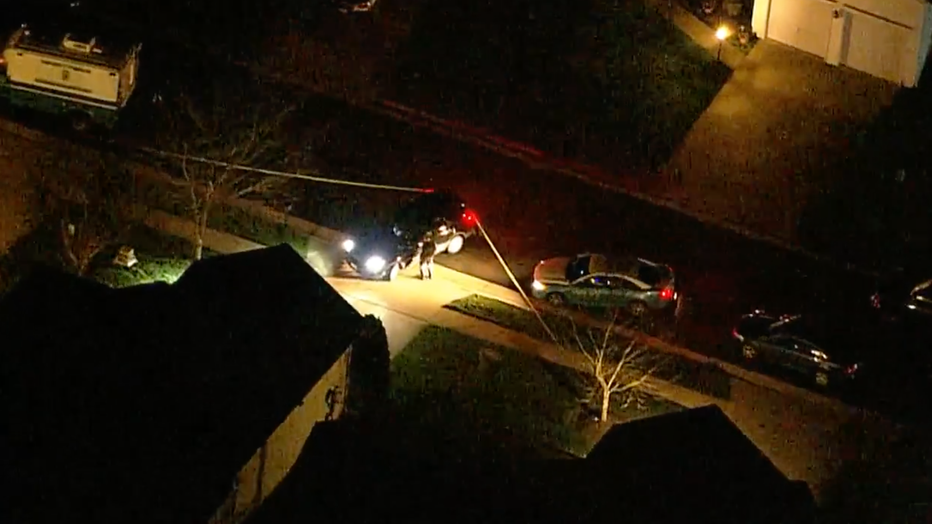 Officials say officers immediately requested medical assistance and tended to the man at the scene. No officers were injured during the incident.

The involved officers will be placed on routine paid leave during the investigation.