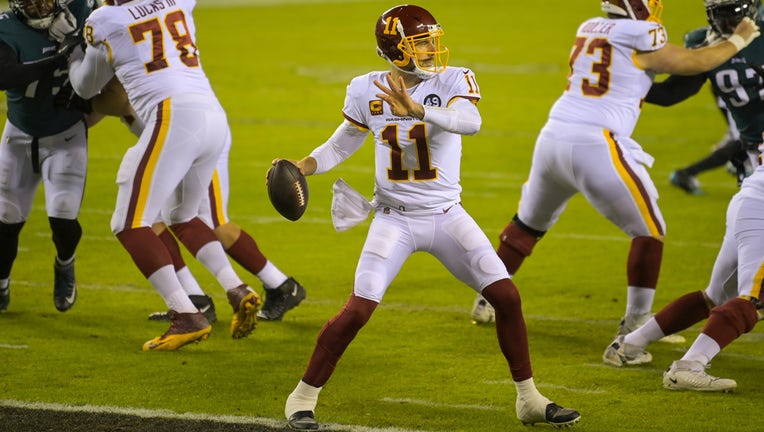 Smith was released from the team in early March. He was named the league’s Comeback Player of the Year for the 2020 season.

The veteran quarterback suffered a season-ending injury on Nov. 18, 2018 when he sustained a spiral fracture to his right leg during Washington's game against the Houston Texans.

A FOX 5 EXCLUSIVE -- Angie Goff has the first interview with Washington Football Team quarterback Alex Smith and his wife Liz after his remarkable return to the field!

On Oct. 11, 2020, Smith was back on the field to relieve Kyle Allen, who suffered an arm injury in the second quarter of a game against the Los Angeles Rams. He’d been activated in the absence of former starter Dwayne Haskins.