WASHINGTON - Authorities say three people were shot Sunday in Southeast, D.C. by a gunman who pulled up in a vehicle, fired shots and drove off. 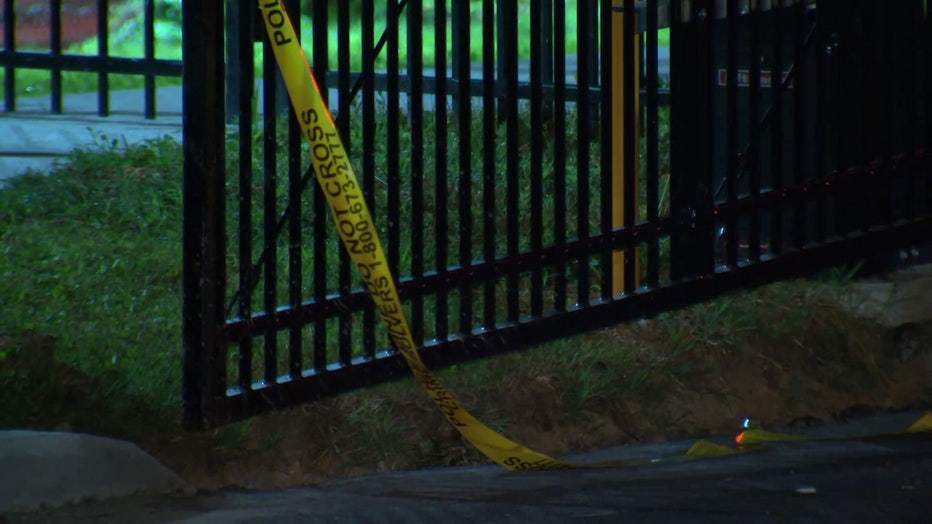 Officers say the shootings happened around 10 p.m. in the 3300 block of 10th Place in the vicinity of the Oak Hill Apartments.

Police say a male suspect driving a white SUV fired shots into a crowd of people from inside the vehicle. Two women and one man were struck by gunfire. Investigators say about 30 rounds were fired and the gunman may have been using what they say was an assault rifle.

Authorities say three people were shot Sunday in Southeast, D.C. by a gunman who pulled up in a vehicle, fired shots and drove off.

Both victims were hospitalized with non-life-threatening injuries.

Officials say the suspect was last seen fleeing on Wheeler Road. Investigators say they are unclear if the shooting was random or if someone was targeted.

Sources tell FOX 5’s Melanie Alniwck that a special police officer drew her weapon during the shooting but was not able to fire as the suspect turned and sprayed bullets into her vehicle. Alniwck says the suspect may have driven into the area through a broken security gate.

In September of last year, a special officer was shot and killed while on duty in the same area. 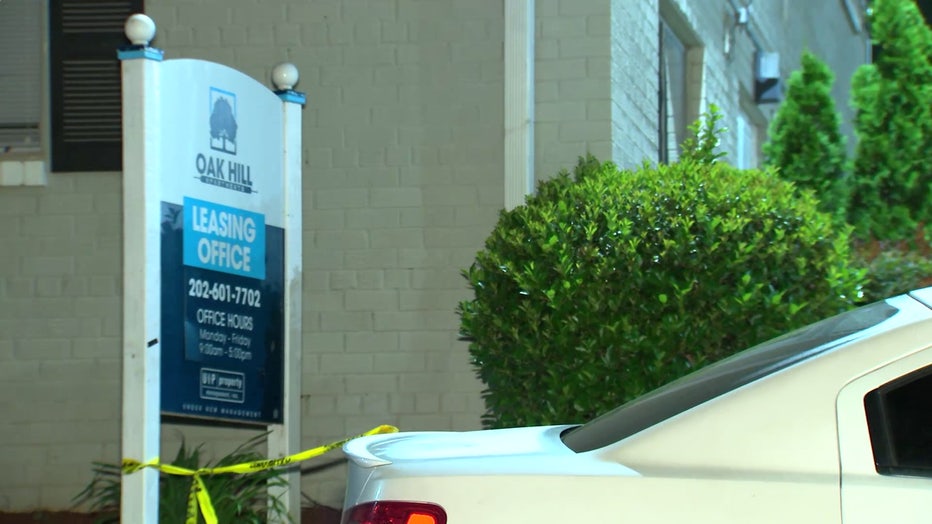