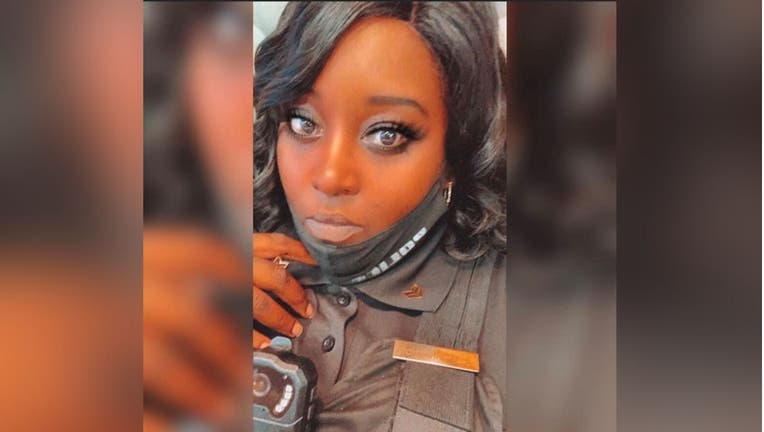 WASHINGTON (FOX 5 DC) - Officials with the Metropolitan Police Department say a special officer was shot and killed while on duty in Southeast DC Tuesday night.

Around 8:45 p.m., Metropolitan Police were called to the 3300 block of 10th Place SE where a woman was found unconscious and not breathing. Homicide has been called to the scene.

Police say a woman was shot and killed in Southeast DC Tuesday. Officials with the Metropolitan Police Department confirm that the woman was a special police officer on duty.

The victim has been identified as 41-year-old Angela Washington of Suitland, MD. She was in uniform and working as an on-duty Special Police Officer.

Residents are advised to look out for a White Camry with dark tinted windows that was last seen on Wheeler Road SE, going toward Southern Avenue SE.

MPD currently offers a reward of up to $25,000 to anyone that provides information that leads to the arrest and conviction of the person or persons responsible for each homicide committed in the District. 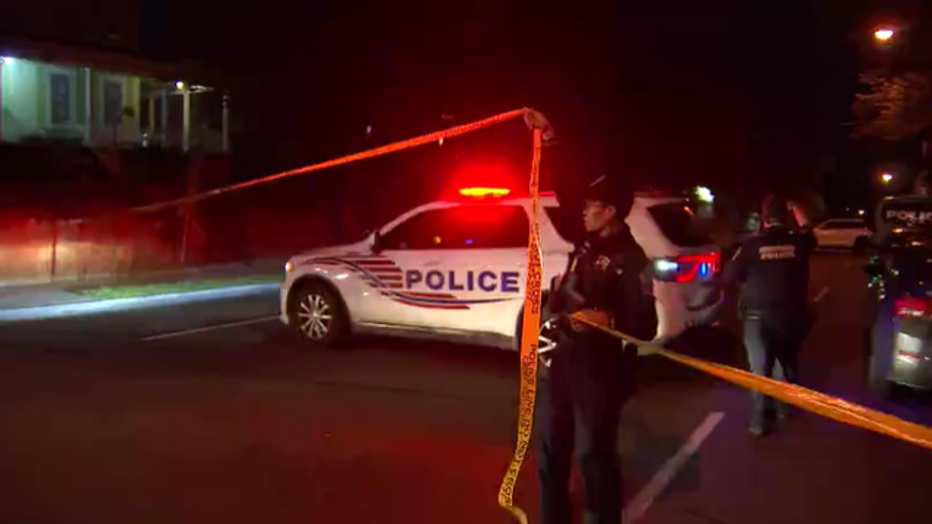