Authorities are investigating after they say two men were shot Tuesday morning in Prince George's County.

SUITLAND, Md. - Authorities are investigating after they a man was shot and killed and another was injured Tuesday morning in Prince George's County.

The shooting was reported around 4:35 a.m. on the 4000 block of Silver Hill Road in Suitland. 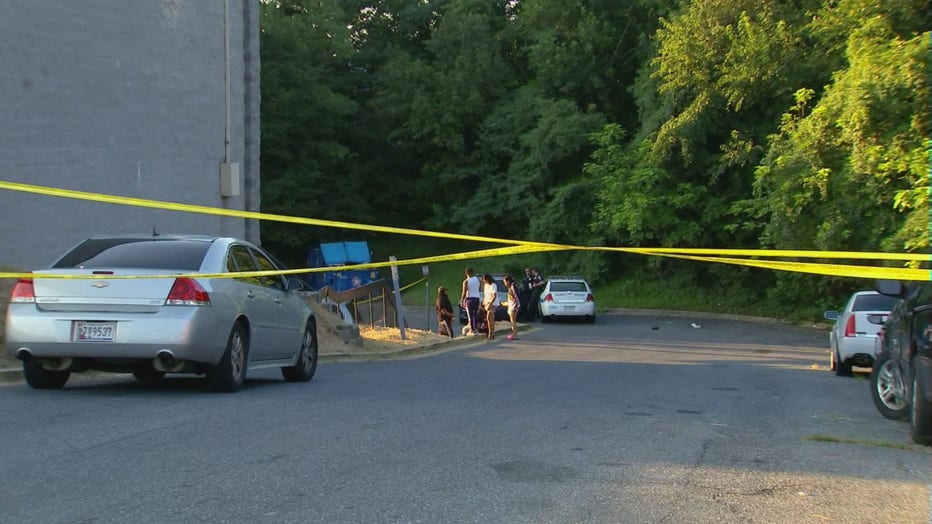 Officials say one of the men died at the hospital. The other victim remains in an unknown condition.