Herndon police have arrested two men in one week accused of sexually assaulting women during a massage.

Police say Lopez, who lives in Herndon, has clients across the D.C. region and even in other states. 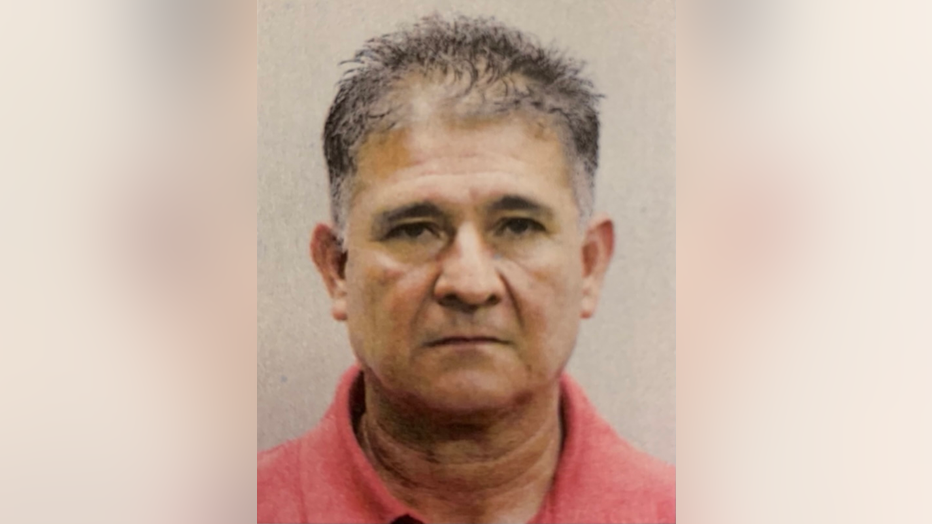 Lisa Herndon, Herndon police spokeswoman, said Lopez doesn’t do traditional massages but touts himself as a spiritual healer for both adults and children.

"One of the other services our suspect allegedly provides are services for infants who are having nightmares," said Herndon. "And they call him ‘children healer.’"

Herndon said the woman who came forward said she was referred to Lopez by a family member.

She said Lopez was working out of a residence in the 800 block of Sycamore Ct. FOX 5 found no record that he is licensed in Virginia as a massage therapist.

This arrest follows news that a Herndon massage therapist accused of sex crimes was arrested and released for a third time. 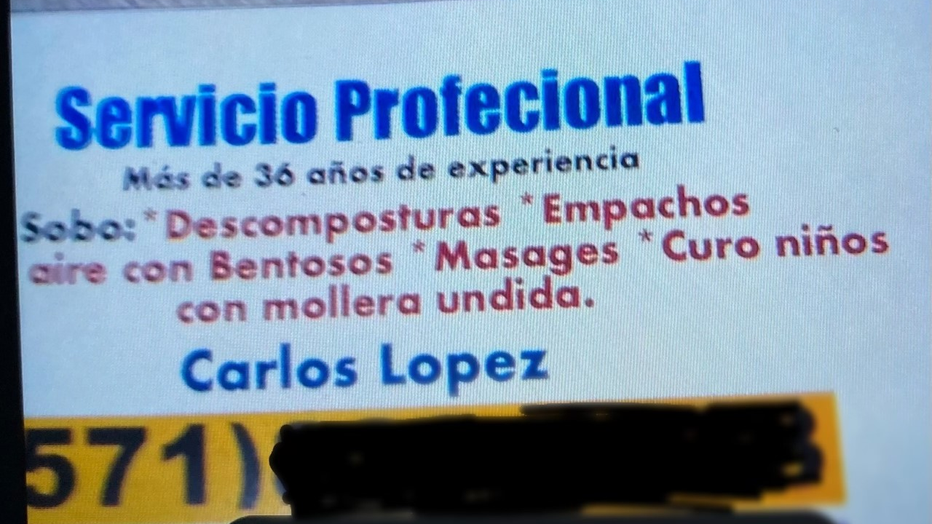 Police say they believe there could be additional victims in both cases and are urging people with information to contact police at (703) 435-6846.