WASHINGTON - Officials say two D.C. police officers have been charged in connection to a 2020 moped incident that left a 20-year-old man dead.

Karon Hylton-Brown was killed in the crash that happened in Northwest D.C. on October 23 of last year.

Police officials said Hylton-Brown had been operating an electric moped without a helmet on the sidewalk when officers attempted to make a traffic stop. 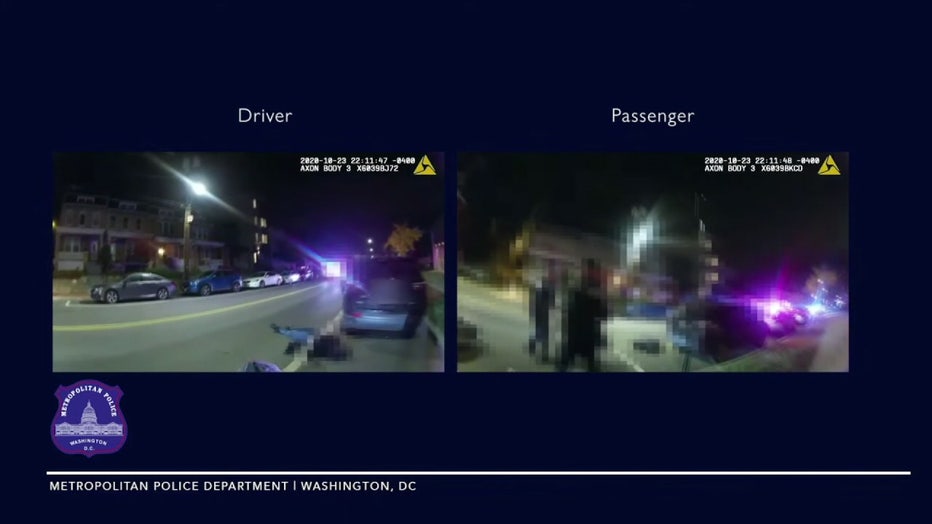 Officers said he collided with a vehicle as he exited an alley. Police tried to perform CPR on him, according to a statement. He died at a hospital three days after the incident. 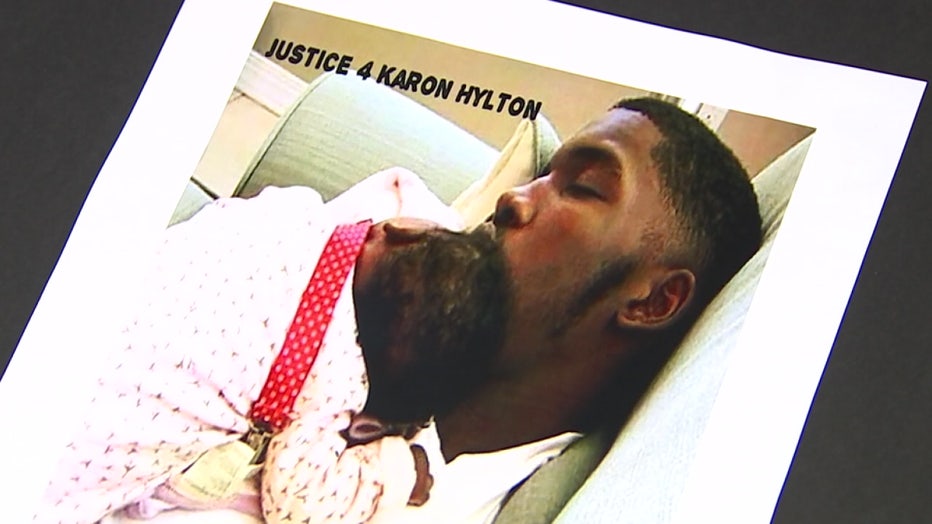 Both are expected to make their first appearances this afternoon at a virtual hearing in the U.S. District Court for the District of Columbia. 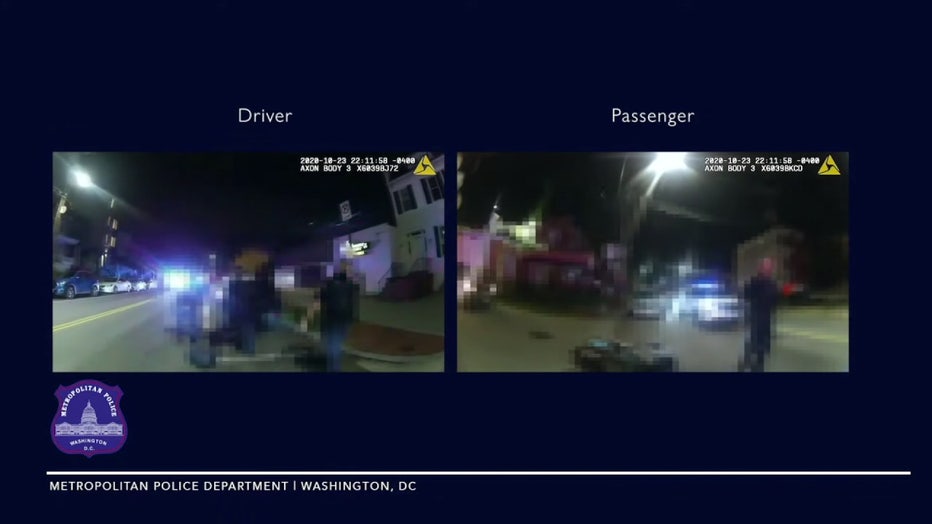 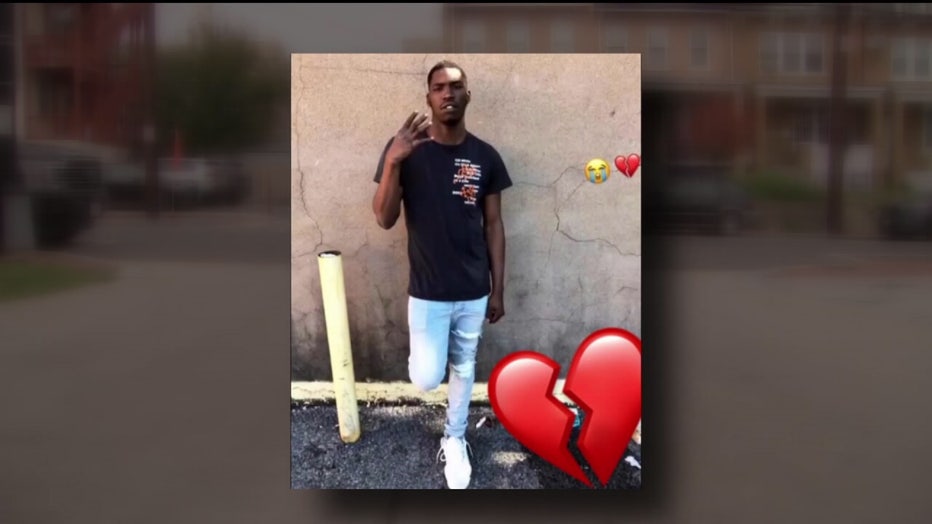