FAUQUIER COUNTY, Va. - Authorities have arrested and charged two additional suspects in connection with the murder of Charles Bopp III.

Officers say 31-year-old Jose Vidal Pereira and 36-year-old Darren Nathaniel Davis -- both of Manassas -- were arrested overnight. Both are charged with murder, burglary, conspiracy to commit burglary, and use of a firearm in a commission of a felony. 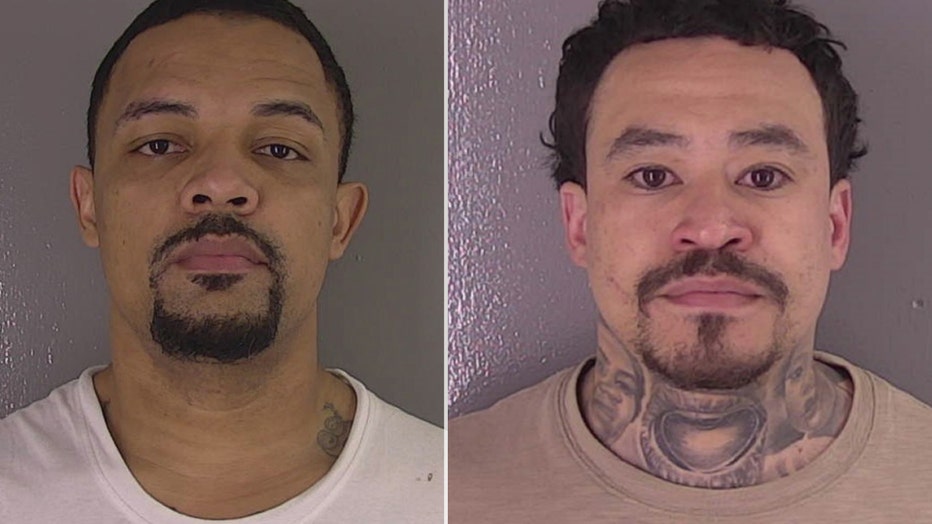 Both are being held at the Fauquier County Adult Detention Center with no bond.

Earlier this week officers arrested 30-year-old Martin Anuar Martinez and 28-year-old Beatrice Guerra in connection with the incident. Both are currently jailed without bond.

They say he was shot next to his vehicle when he arrived at the home. He was the son of retired Major Charles Bopp Jr.