FAUQUIER COUNTY, Va. (FOX 5 DC) - The suspect wanted in connection with the murder of a retired Fauquier County sheriff's deputy's son was located and arrested in Pecos, Texas yesterday, according to the Fauquier County Sheriff's Office. 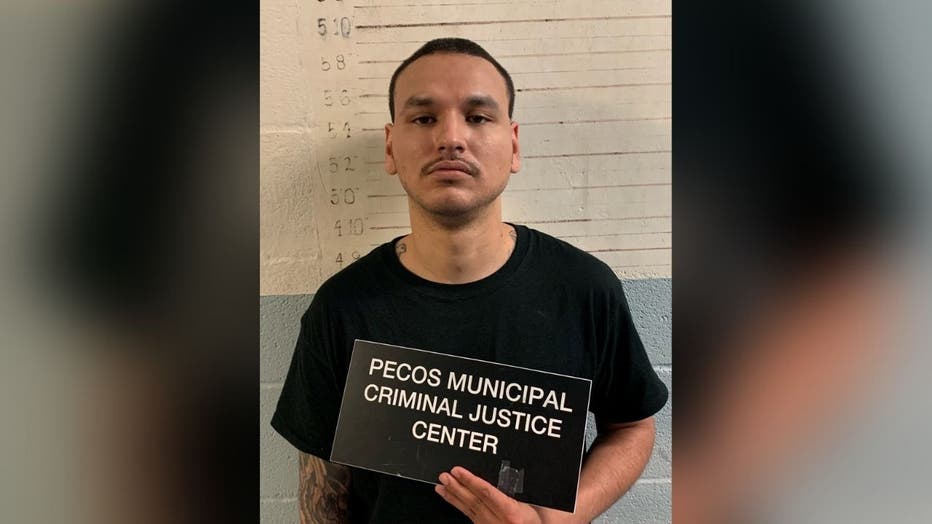 Martin Anuar Martinez, 30, of Manassas was found in Texas by the FBI. He remains in custody there awaiting extradition back to Virginia for charges of murder, conspiracy to commit a felony, armed daytime burglary and use of a firearm in commission of a felony in connection with the death of Charles Bopp III.

The sheriff’s office also arrested another suspect, Beatrice Guerra, 28, in connection with the incident earlier this week. She is currently jailed without bond. 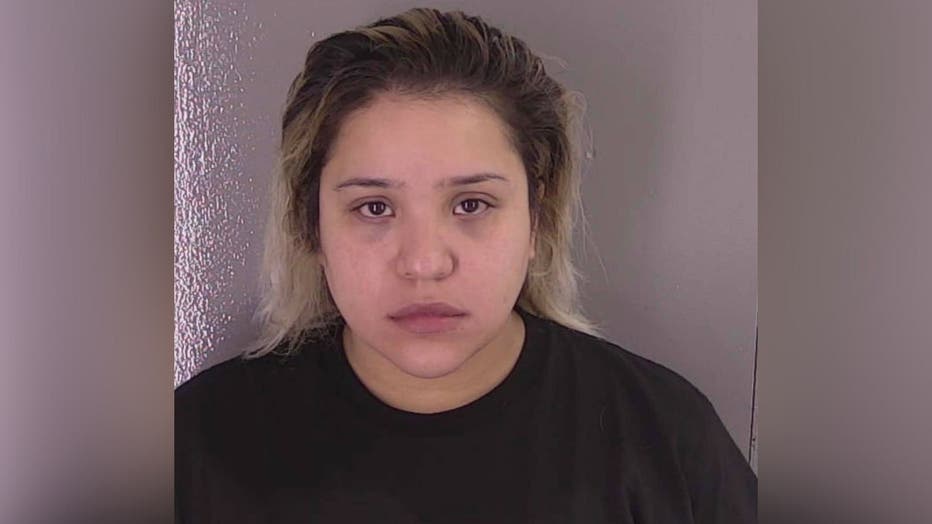 They say he was shot next to his vehicle when he arrived at the home.

The victim was the son of retired Major Charles Bopp Jr.