Authorities say two people are dead in a double shooting during a reported early morning home burglary in Hyattsville.

FOX 5's Melanie Alnwick says police responded after someone at the home called to report a break-in. The caller told police they believed the intruders were armed. 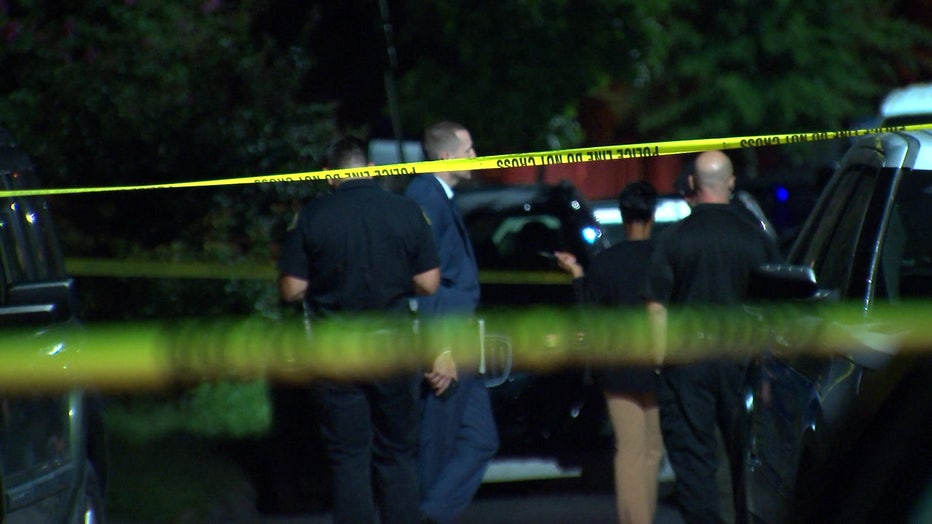 Police say when they arrived they found a 23-year-old man suffering from gunshot wounds leaving the scene in a vehicle. Family members told police that the man had been shot by someone who broke into the home. The man was transported to the hospital where he later died.

Police say they found a person they identified as a suspect dead inside the home with at least one gunshot wound. They say they also found a gun near the person's body.

Investigators are still working to determine the circumstances. They do not believe this was a random incident. 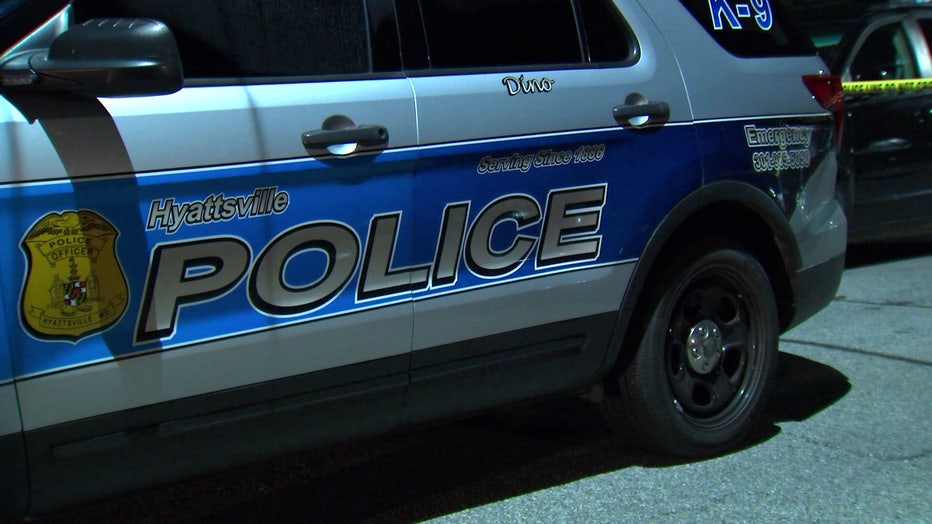 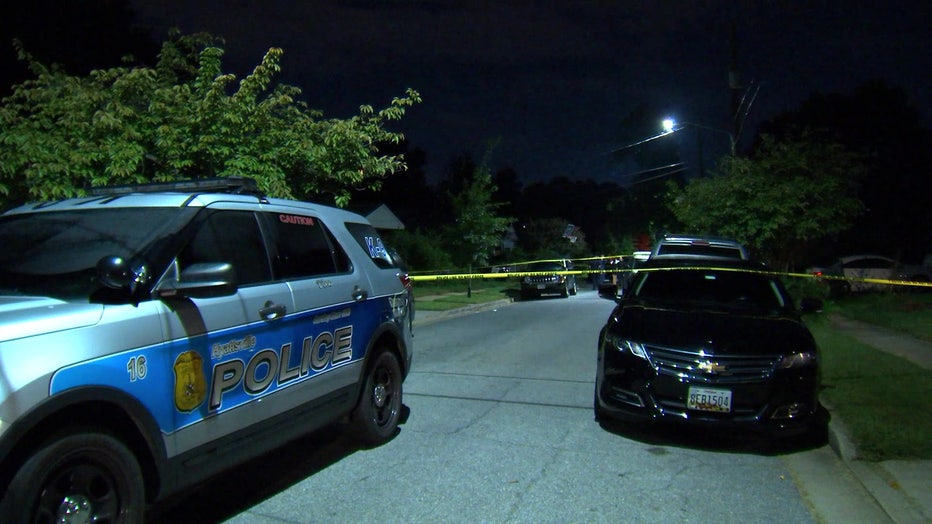