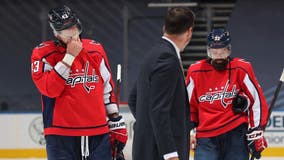 For the second season in a row since winning the Stanley Cup, the Washington Capitals were dealt and early exit from the playoffs Thursday night in Toronto. 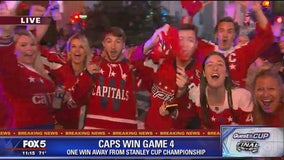 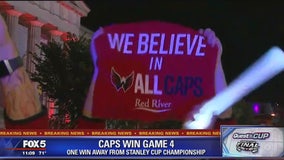 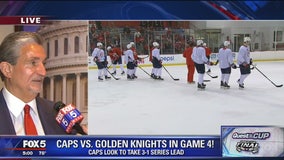 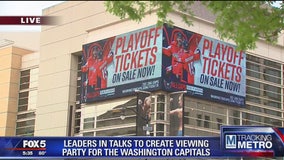 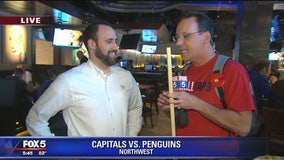 Capitals go into Game 3 of the Stanely Cup playoffs and DC locals are getting excited with Gary McGrady at Yard House in Northwest DC.