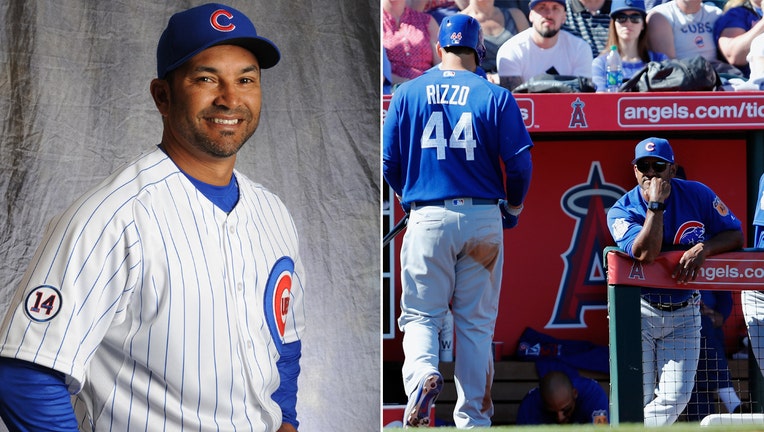 WASHINGTON - The Washington Nationals have named Dave Martinez as their new manager. Team officials said Martinez agreed to a three-year deal to become the seventh manager of the club.

Martinez was a Major League player for 16-seasons spending time with several teams including the Cubs, the Rays, and the Montreal Expos - who later became the Nationals.

Martinez will take over for Dusty Baker whose contract was not renewed after the conclusion of the 2017 season.