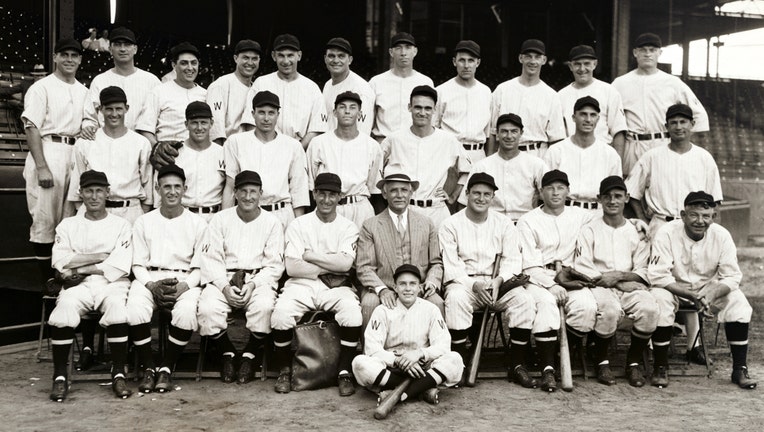 The 1933 Washington Senators. (Photo by George Rinhart/Corbis via Getty Images)

WASHINGTON - It’s been more than eight decades in the making: World Series action is finally returning to the nation’s capital.

The Washington Nationals will play in their first-ever World Series as a franchise and the last time a team from the District played in a World Series was back in 1933, when the Washington Senators lost to the New York Giants.

The United States was in the midst of the Great Depression and Franklin D. Roosevelt was elected president, ushering in his famed New Deal. 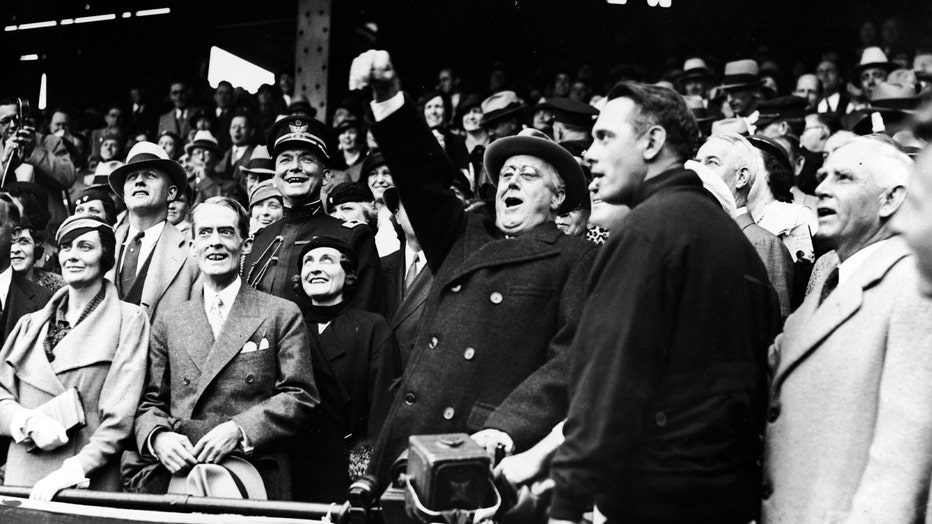 President Franklin Delano Roosevelt throws out the first ball of the third game of the 1933 World Series between the Washington Senators and the New York Giants at Griffith Stadium, Washington DC, October 5, 1933. The Senators won the game but went o (Photo by B Bennett/Getty Images)

The Senators were led that year by Hall of Fame shortstop Joe Cronin and All-Star pitcher Alvin "General" Crowder. 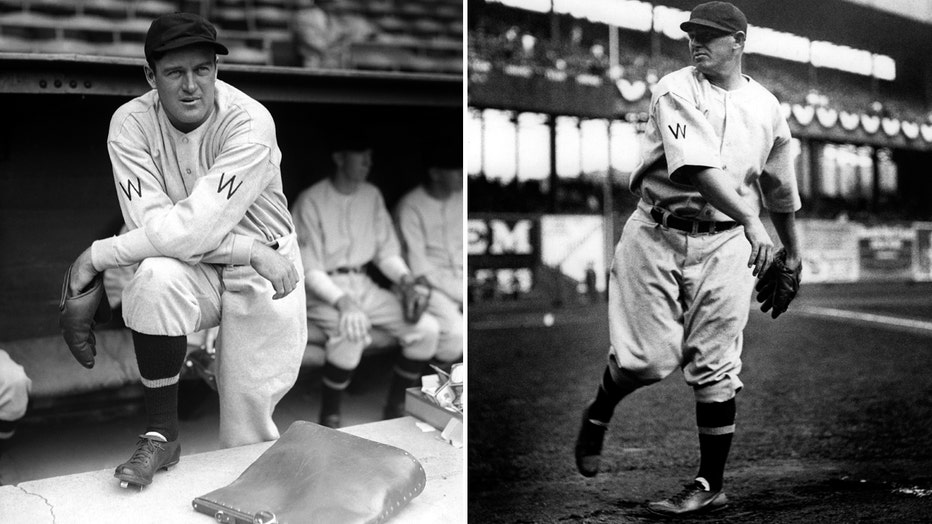 The Giants, who relocated to San Francisco before the 1958 season, eventually defeated the Senators 4-3 in extra innings at Griffith Stadium in Game 5 of the World Series on October 7, 1933, to win the pennant.

The Senators, who played in the District from 1901 to 1960, managed to win the World Series against the Giants in 1924, which was the franchise’s only championship in the District before the team relocated to Minneapolis to become the Minnesota Twins in 1961.

For reference, Calvin Coolidge was president in 1924 and the Senators were led by legendary Hall of Fame pitcher Walter Johnson. 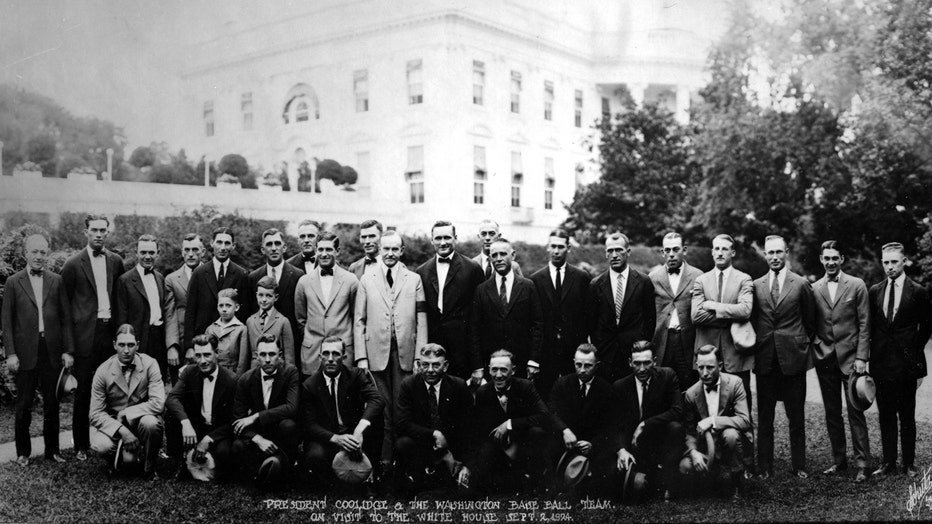 The Washington Senators, champions of the American League, pose with President Calvin Coolidge on the White House lawn on September 2, 1924. To the right of President Coolidge are Walter Johnson and Clark Griffith, Goose Goslin is in the back row, fo ((Photo by Mark Rucker/Transcendental Graphics, Getty Images)

The current franchise, which was established as the Montreal Expos in 1969 and played in Canada until being moved to DC in the 2005 season, has never been to the World Series.

With the Nationals advancing to the World Series, only one franchise has yet to play on the biggest stage in baseball: the Seattle Mariners.