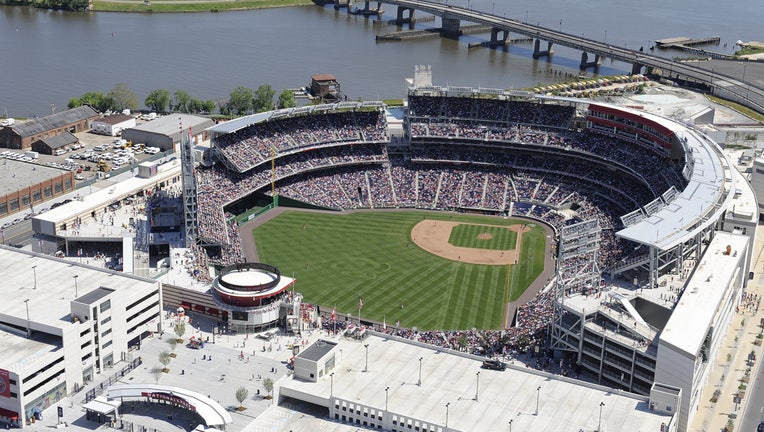 WASHINGTON - The Washington Nationals are in the World Series – and soon fans will learn who they’ll face.

The Nationals have confirmed that they’ll hold World Series Watch Parties on Tuesday and Wednesday evenings next week for games 1 and 2.

The game times have not been confirmed.

More information will be released shortly, according to the club.