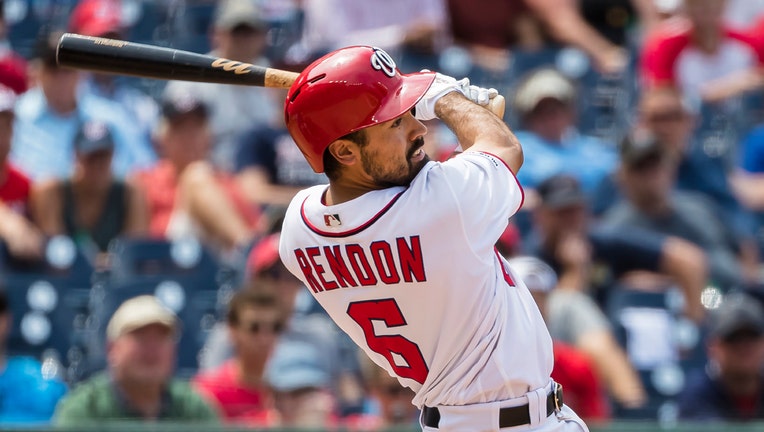 Anthony Rendon #6 of the Washington Nationals at bat against the Atlanta Braves during the ninth inning at Nationals Park on July 31, 2019 in Washington, DC. (Photo by Scott Taetsch/Getty Images)

WASHINGTON - Coming off the best year of his career, the Washington Nationals have offered third baseman Anthony Rendon a deal worth more than $200 million over the course of seven years, according to a report.

According to the Washington Post, the seven-year contract would pay Rendon around $210 to $215 million.

Rendon hit a career high 34 homeruns in the 2019 season, and led the National League with 126 RBI. 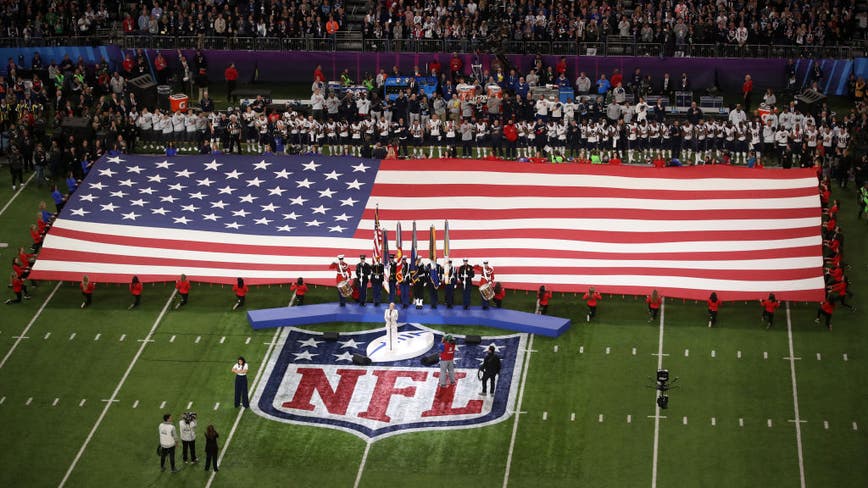