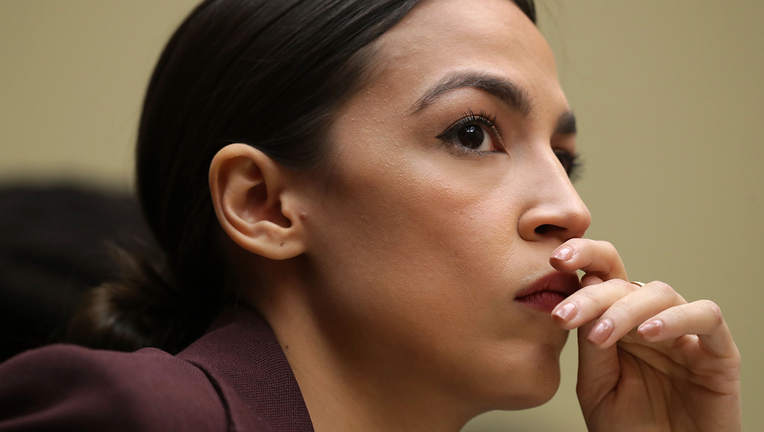 "A pre-produced video from outside our front office was selected; unfortunately what was supposed to be a moving tribute ended with some misleading and offensive editing, which made a statement that was not our intent and certainly not our opinion," the statement read.

"We're embarrassed we allowed this video to play without seeing it in its entirety first. We unconditionally apologize to Rep. Ocasio Cortez in addition to our fans, community and those we hurt. It was a mistake and we will ensure that nothing like this ever happens again."

It's unclear who produced the video in question. Ocasio-Cortez didn't appear to comment on the controversy.