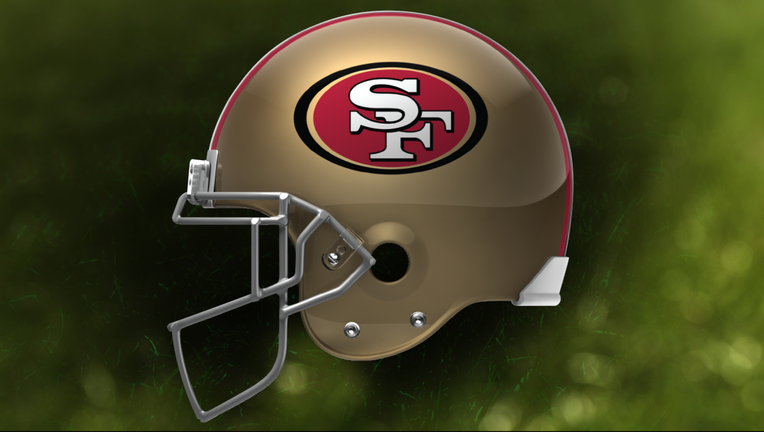 NEW JERSEY - A homeless man in New Jersey is now thanking the San Francisco 49ers after receiving a box of swag from the team.

It all started after a man took advantage of 65-year-old Ronald Leggatt's desperation for money, and offered him $5 to pour hot coffee on his head.

The story along with the picture spread across the country and has been shared thousands of times.

The photo showed Leggatt wearing an old 49ers jacket in a photo that caught the eye of a Niners employee.

The team sent Leggatt a box of gear including a new jacket, hat and Super Bowl 50 pin.

Homeless man who was paid to pour coffee on his head receives care package from the San Francisco 49ers. So cool. After seeing ron wearing his 49ers jacket in the dugout in the original photos, a member of the staff saw the story and reached out to Rev. Brigham to send him the special delivery.

A GoFundMe page was also started for Leggatt, he is now living in a hotel and out of the cold.

Leggat says he will be a 49ers fan for the rest of his life.