FOX 5's Stephanie Ramirez says the curfew will begin this upcoming weekend and will last for around 30 days.

Ramirez says youth under the age of 17-years-old must be at home from between 10 p.m. and 5 a.m., Monday through Thursday with different hours to be set for Friday and Saturday.

Parents will receive warnings and could be potentially fined up to $250 for violations, Ramirez says.

FOX 5's Maureen Umeh reported details about the violent weekend that included the shooting of a baby who was shot around 2 p.m. Sunday afternoon inside an apartment in the 9900 block of Good Luck Road in Lanham.

Police say the girl was found with gunshot wounds and was taken to a nearby hospital where she remains in stable condition. Officers say two adults were inside the apartment at the time of the shooting and are both cooperating with investigators. 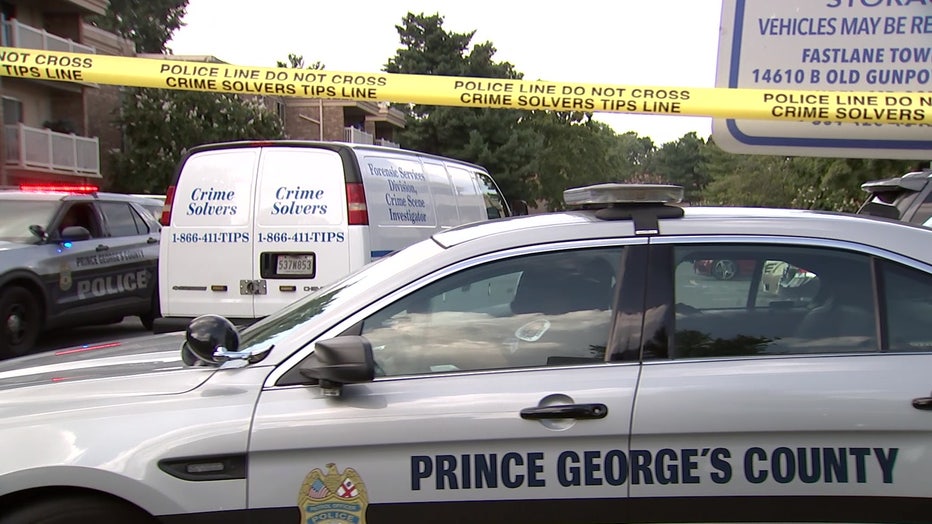 Officers say a shooting at a 7-Eleven in Capitol Heights left a teenager dead and three others hurt Saturday night. The victim killed has been identified by police as 15-year-old De'Andre Johnson from Washington, D.C. The other victims, another 15-year-old boy and two men, were hospitalized. Police said one of the adult victims is an employee at the store.

Also, Saturday night police say two teenagers were hurt in a shooting outside a movie theater in Largo. The victims, a 16-year-old girl and a 17-year-old boy, were hospitalized after the shooting.

On Sunday morning, a woman was taken to the hospital after she was found in the 5300 block of Frazier Terrace suffering from gunshot wounds. She was later pronounced dead at the hospital. Police later arrested 78-year-old Booker Wilkins of Temple Hills and charged him with her murder. 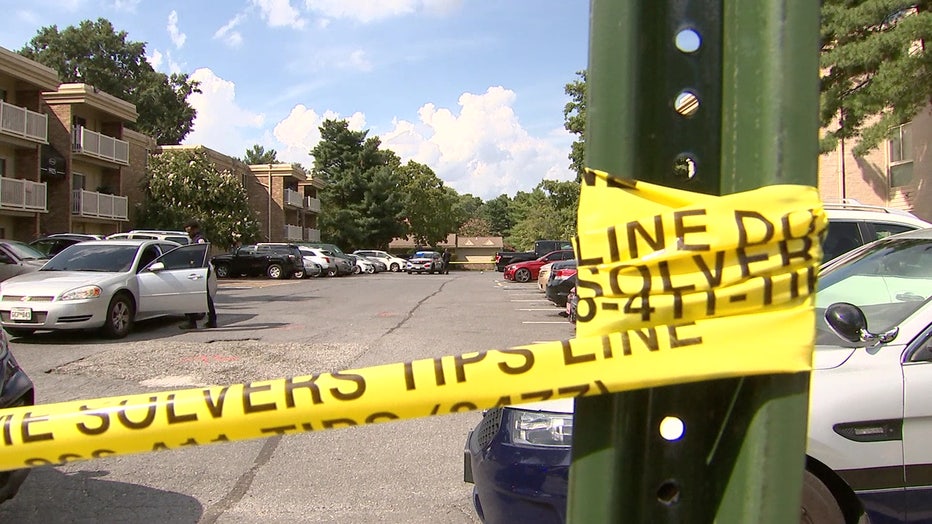 A Sunday night shooting in Bladensburg left a man dead. Police say the shooting was reported just after 9:15 p.m. in the 4200 block of 58th Avenue. Officers say a man was found with gunshot wounds to the upper-body and was pronounced dead at the scene.

The deadly violence continued Labor Day morning when a man was found shot and killed in a parking lot in Lewisdale. The shooting was reported just before 1 a.m. Monday in the 7700 block of 23rd Avenue.

Police officials are expected to address the shootings at a press conference Monday at noon.