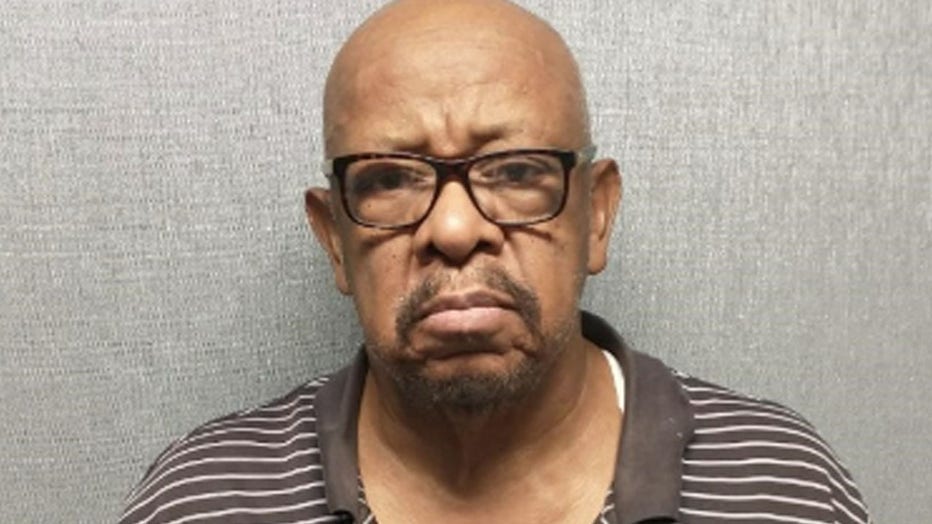 The shooting was reported around 11:15 a.m. Sunday in the 5300 block of Frazier Terrace. Watson was found inside the home suffering from gunshot wounds. She was taken to te hospital where she later died.

Wilkins is in custody of the Department of Corrections on a no-bond status.

It was a very violent Labor Day weekend in Prince George’s County with several killed and several others injured.