Police provide updates on the investigation into a shooting inside a Prince George's County apartment on Sunday afternoon that left a 1-year-old girl hospitalized.

LANHAM, Md. - Police in Prince George's County are investigating after a young girl was shot inside an apartment in Lanham on Sunday.

Prince George's County Police said the incident happened around 2 p.m. at an apartment complex in the 9900 block of Good Luck Road, near Greenbelt Road.

Once at the scene, officers discovered a 1-year-old girl who had been shot inside of an apartment. 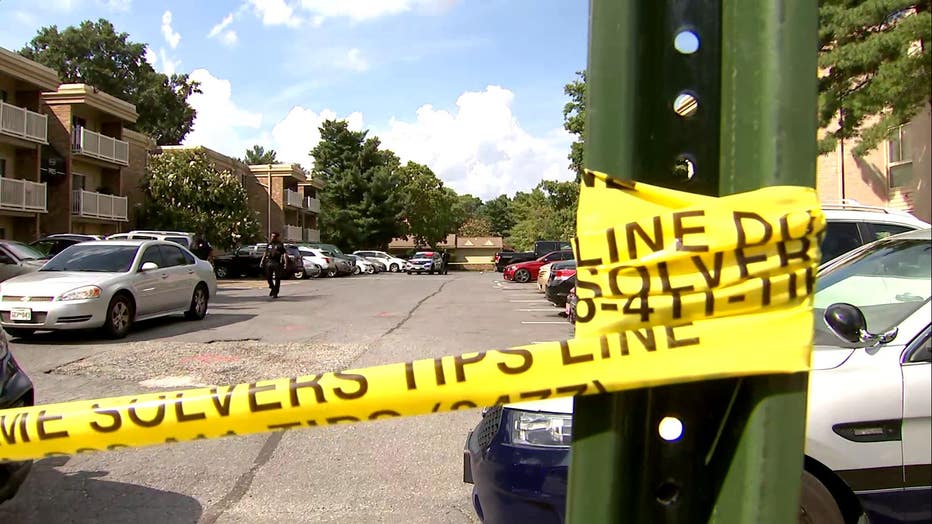 Police said the girl was taken to an area hospital, and is in stable condition at this time.

Investigators are still working to determine what led up to the shooting. They said, in addition to the girl, two adults were inside the apartment at the time of the incident.

Both adults are cooperating with investigators. 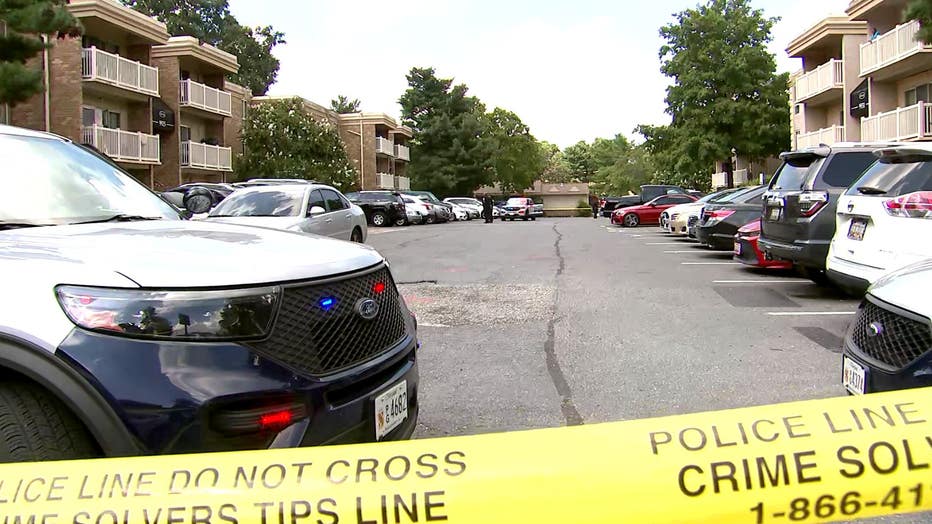 Police Chief Malik Aziz he doesn't believe this was a random act and there is no threat to the public.

No arrests have been made in connection with the incident.