Police in Prince George's County are investigating a shooting at a 7-Eleven in Capitol Heights that left one person dead and three others hurt on Saturday night. FOX 5's Nana-Séntuo Bonsu reports from the scene.

CAPITOL HEIGHTS, Md. - Police in Prince George's County are investigating a shooting at a 7-Eleven in Capitol Heights that left one teenager dead and three others hurt on Saturday night.

Prince George's County Police said the call for the shooting at a 7-Eleven store in the 1400 block of Ritchie Road came in around 8 p.m. Saturday.

Police said once at the scene, officers discovered four people who had been shot.

All four victims were taken to area hospitals, where one of them was later pronounced dead. That victim was identified as De’Andre Johnson, 15, of Washington, D.C. 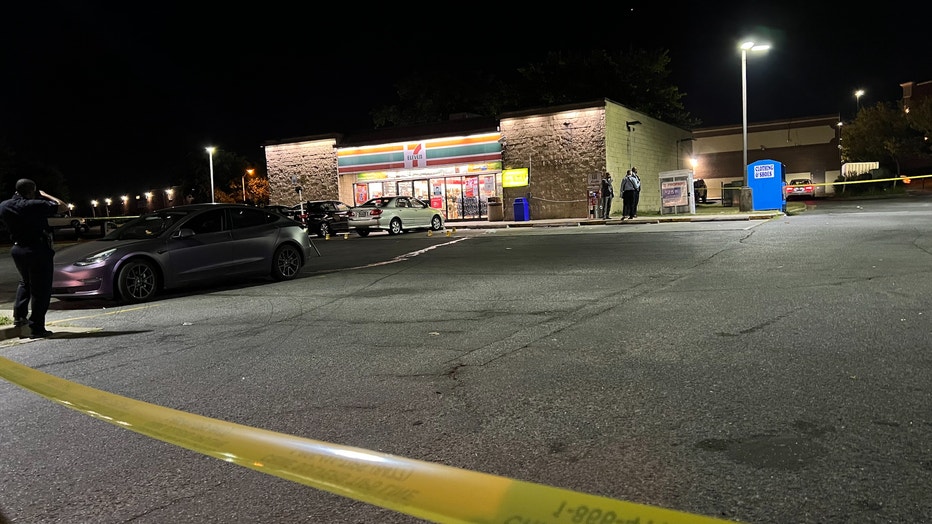 According to police, one of the other victims, a 15-year-old boy, is currently in critical condition.

The other two victims, two men, are said to have non-life threatening injuries. One of those victims is in stable condition at the hospital, while the other was treated and released.

Police said one of the adult victims is an employee at the store. 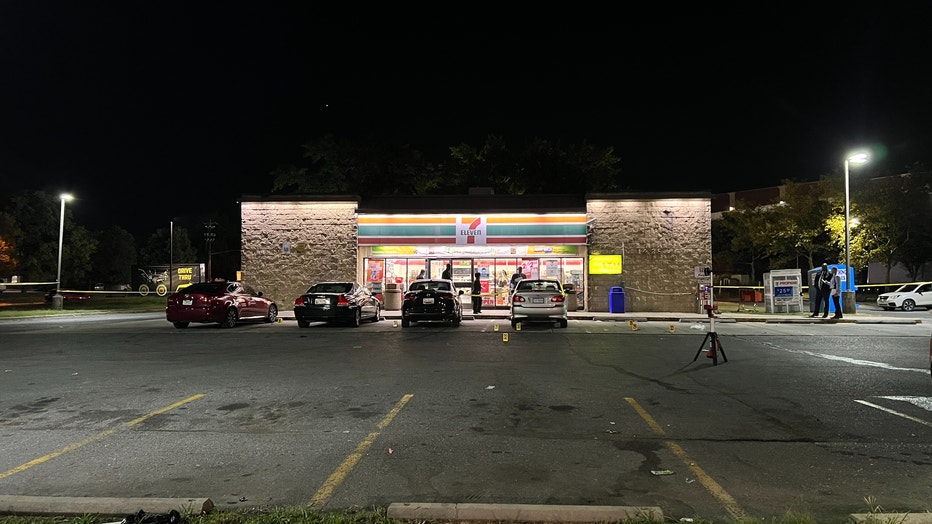 According to investigators, two suspects walked into the store and opened fire before fleeing the scene.

Preliminary information revealed that the shooting may have been a targeted incident, and they are investigating if anyone in the store knew the shooters.

Police have not released any details about the suspects in the case.