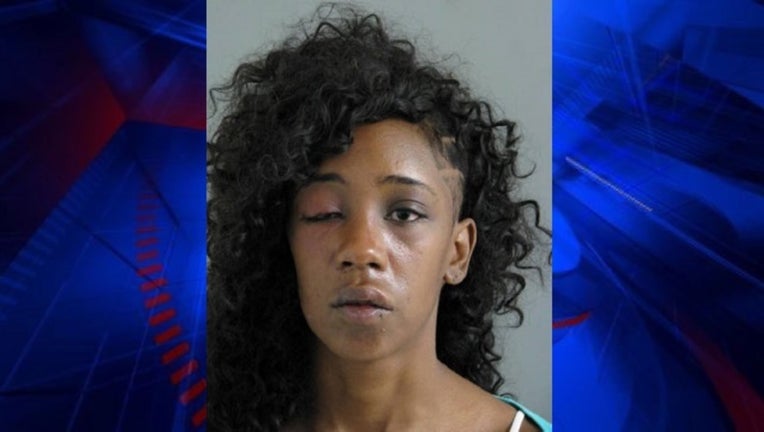 WOODBRIDGE, Va. -- A 23-year-old woman is charged with malicious wounding after a fight outside of a hookah bar in Woodbridge.

A victim told police that an acquaintance, identified as Tiffany Conley, stabbed her several times with a box cutter in the upper body following a verbal argument.

The victim was treated for serious injuries and is expected to be okay.