The magical line will feature 16 dresses inspired by timeless characters like Belle, Ariel and Cinderella.

At least it wasn’t a no.

A woman’s unexpected reaction to her boyfriend proposing to her during a trip to Disneyland may not have made the moment as magical as the couple probably would’ve wanted, but at least it made them viral stars. Fortunately, while this story may have an awkward beginning, it reportedly has a happy ending.

Gracie O’Neill recently shared a video taken of her husband proposing to her at Disneyland on her TikTok page. While the video is actually from a few years ago, she only uploaded it to her TikTok page late last week. Since then, it has gone viral, earning over 5.6 million views.

in my defense I thought he was trolling me ##fyp ##foryoupage

In the footage, O’Neill can be seen standing next to her boyfriend while they pose in front of Disney’s castle. After taking the picture, O’Neill’s boyfriend starts to get down on one knee in the traditional “I’m about to ask you to marry me" pose.

O’Neill, however, apparently didn’t think he was serious due to previous fake-proposal jokes. So, she initially responded by hitting him on the top of his head. According to the video’s description, she thought she was being trolled. 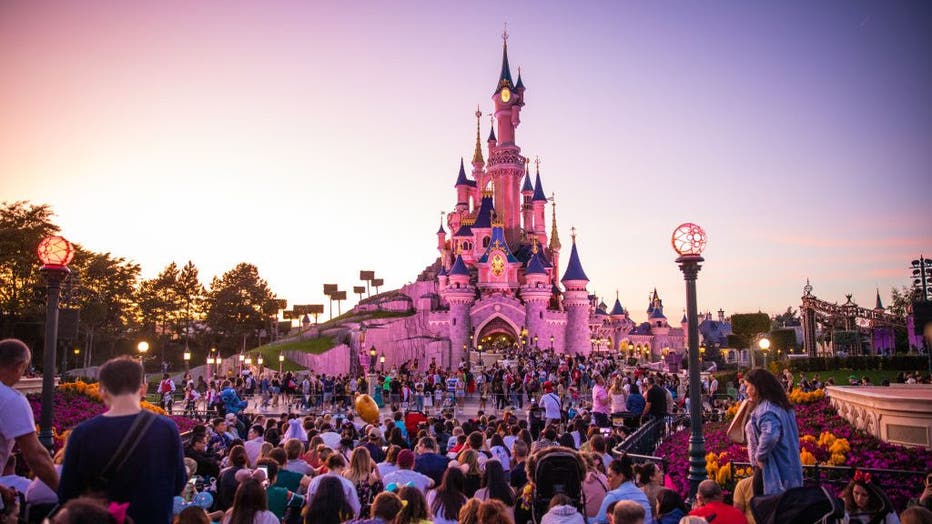 It turns out, however, that her boyfriend was serious.

After getting bopped on the head, he continues to pull out a ring and says, "This time, I'm not kidding." The video is captioned, “On today’s episode of ‘I hate myself because…’”

seriously the happiest day of my life!!

After the video’s viral success, O’Neill decided to share the full video, which continues after she bops her boyfriend to show that she quickly realized he was serious. The footage shows her reacting with shock and joy and obviously saying yes.

In the video’s description, she wrote, “Seriously, the happiest day of my life.”