LEESBURG, Va. - A 28-year-old Leesburg woman is under arrest after police say sheshot and killed her father inside a home in Loudoun County.

Officers responded to a home in the 42200 block of Fording Branch Court shortly after 10 p.m. on September 7 for a reported shooting.

Investigators say they found a man inside the home dead from gunshot wounds.

Authorities say Alicia R. Carroll was taken into custody by responding deputies a short distance away from the home. 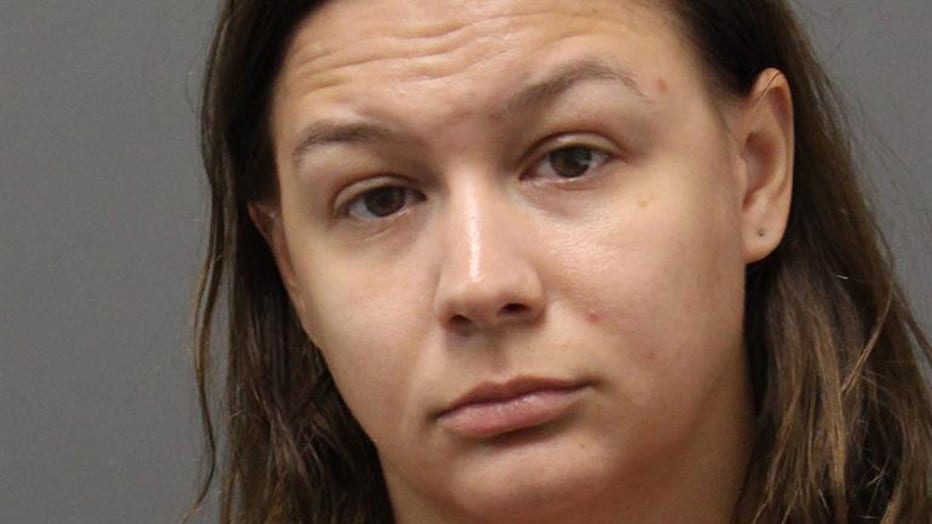 Police later announced that the victim in the incident, Jeffrey A. Carroll, 56, of Leesburg, was the suspect's father.

Investigators have not indicated a motive for the killing.

Carroll faces several charges including second-degree murder and use of a firearm during the commission of a felony.

She is being held at the Loudoun County Adult Detention Center on a no bond status.