ALEXANDRIA, Va. - A couple was planning to sell their vehicle to a suspect who shot one of them after test-driving it Sunday night in Fairfax County.

According to police, the couple met with the suspect around 10:20 p.m. in the 3100 block of Franconia Road. 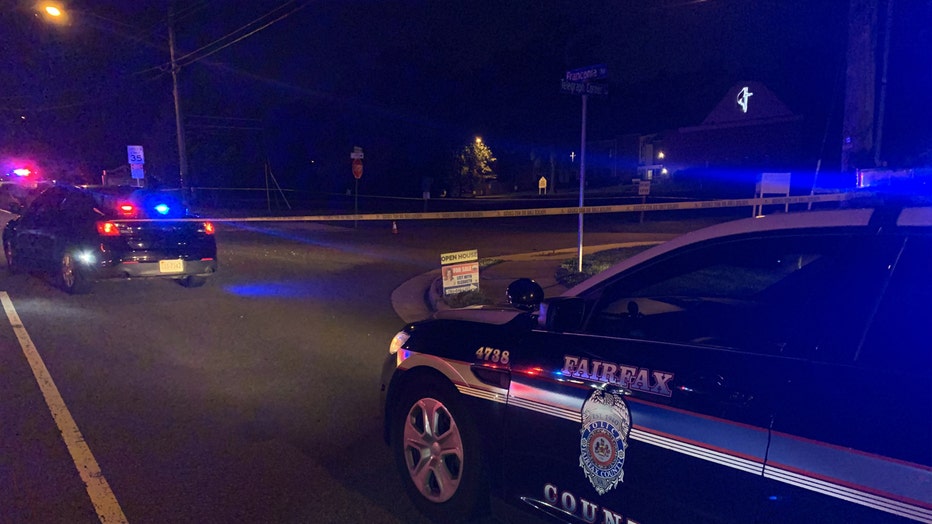 They say the suspect test drove their 2012 Mercedes Benz a couple of times, and then abruptly shot the woman several times.

The woman was rushed to a local hospital, where she was last listed in stable condition.

The suspect was reportedly a Black male, who was between 40 and 50 years old. He was described as 6 feet tall with short black hair, a dark shirt, and patterned pants.

Police are looking for a black 2012 Mercedes Benz with Virginia plates that read UFY-2683.