HUNTINGTOWN, Md. - A witness is providing more details about what happened to a Maryland woman tragically killed after her fiance's dog mauled her outside of their home.

Victoria Yost said she was driving in Calvert County Thursday morning on her way to work when she saw officers with their guns drawn in a standoff with a large dog.

"I'm 5-foot-3 and I would say that dog standing on its four legs would have hit my hip. That is how tall it was," Yost said. "And he was covered and he was tan. I know that dog is supposed to be white from pictures that I had seen, but he was completely tan and covered in what I assume was blood and dirt."

She said the dog was acting very aggressively.

"He was barking and I could hear him out in my car too with the windows rolled up," said Yost.

Investigators said it was around 7:15 a.m. when they responded to a home off of Cherry Hill Road in Huntingtown after motorists driving by called 911. When a Maryland State Police trooper arrived, he found the dog attacking 28-year-old Jenna Sutphin in an overgrown area near the highway next to her front yard.

Responding officers shot and wounded the Dogo mastiff mix named Rocky in an effort to try to render aid to Sutphin.

"The last interaction I saw was an officer take out a rifle and start to aim as other officers attempted to move forward," Yost said. "At that point was when I turned away because I didn't know what was going to happen. I didn't want to see if something bad was going to happen so I just continued driving."

Later on in an attempt to apprehend the dog and prevent it from harming others, officers shot the dog again - killing the pet.

Sutphin was rushed to the hospital, but did not survive.

"It's really saddening and my heart breaks for the family," said Yost.

Meanwhile, investigators said it is unclear how Rocky had gotten out of a fenced-in area at the home where it appeared other dogs were living.

FOX 5 reached out to Sutphin's family, but they had no comment. 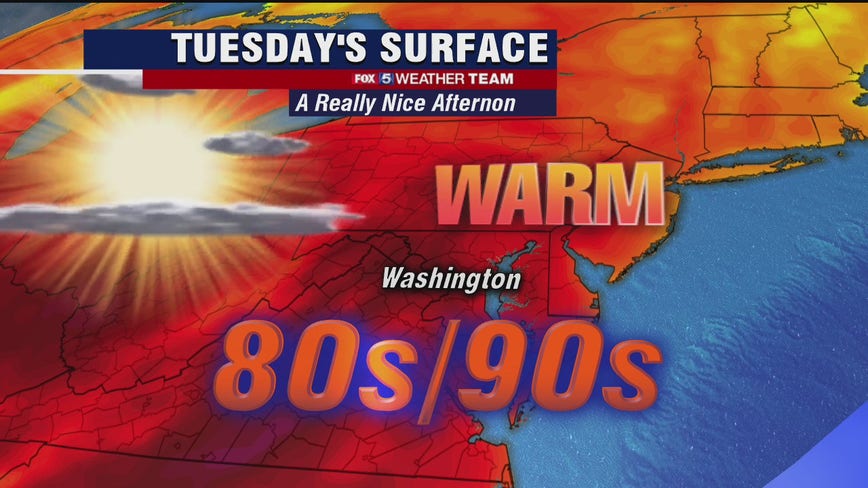