Americans drink more alcohol now than they did 100 years ago

Drinking in America is not only on the rise, but at a higher level now then when the substance was banned a century ago.

White Claw announced a slow rollout of its newest beverage, White Claw Surge, which contains 8% alcohol as opposed to the traditional 5%.

The newest addition to the popular hard seltzer brand will be available this summer, according to an emailed statement.

The retail price for a can of White Claw Surge will be around $2.99 and the new flavors include blood orange and cranberry. 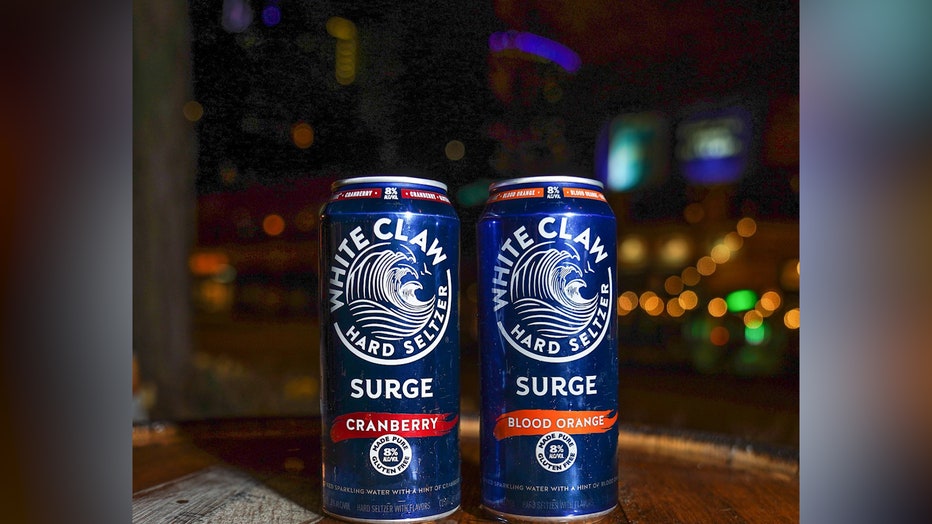 The new White Claw Variety Pack Flavor Collection No. 3 is available where all alcohol is sold, nationwide, according to the company.

Marketed as a healthier alternative to beer or hard cider, White Claw was an ultra-popular drink of summer 2019. Sales of the low-calorie hard seltzer leapt up 283 percent year-over-year in July of 2020, netting more than $327 million, according to Nielsen data.