Animals out and about while we aren’t

If it feels like you’re seeing more wildlife lately, it’s not your imagination. Wildlife officials have been fielding calls from people with questions about animals they’re seeing, sometimes in unexpected places.

GAITHERSBURG, Md. (FOX 5 DC) - If it feels like you’re seeing more wildlife lately, it’s not your imagination. Wildlife officials have been fielding calls from people with questions about animals they’re seeing, sometimes in unexpected places.

”They are filling the void, the space out there that we’re not in,” said Dan Rauch, a wildlife biologist with the D.C. Dept. of Energy and Environment.

Rauch shared a photo he took of a wild turkey. 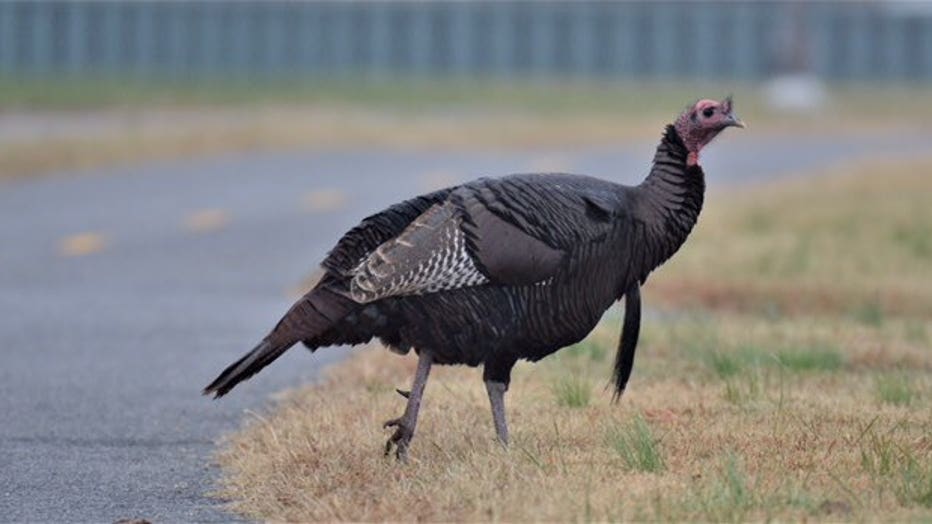 “Turkeys have been out quite a bit,” he said. “We have wild turkeys in the District in Rock Creek and Fort DuPont and Poplar Point already. They’re kind a venturing out to the spaces we’re not using, on the bike trails and walking up and down some of the more suburban streets in the district. They’re out and about.”

So are coyotes. One was spotted on the Rockcreek Park golf course. 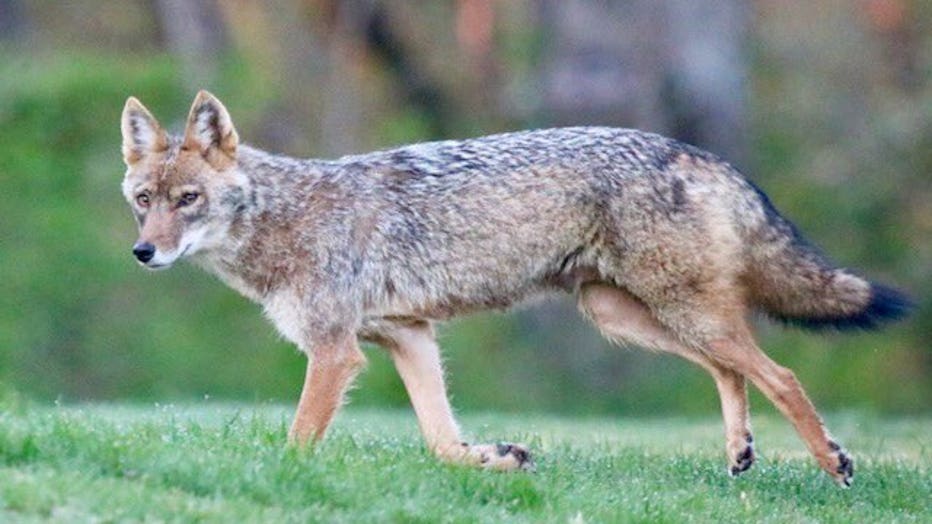 Across the globe, we’ve seen jellyfish gliding through canals of Venice, a gang of mountain goats out on the town in Wales and dolphins taking over waterways in Turkey.

But it’s not all beauty and glory.

A D.C. woman tells WAMU that she found a rat in her toilet. The article goes on to suggest hungry rats could turn to cannibalism.

"We do supply rats with quite a bit of their food,” said Rauch.

He said with restaurants closing and people not filling trash cans around the city, rats may have to look harder than usual for food. But will they really eat each other?

“I have heard of that before,” he said.