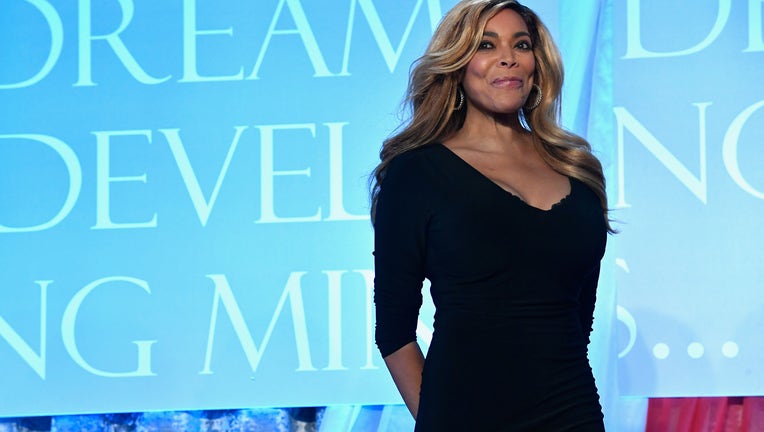 But the two television hosts announced on Friday that their respective shows will return to the small screen starting Monday.

"Hi everybody! So guess what? We figured out how to do the show from my house. We have a camera set up and we're going to be doing interviews and it's going to be fun. So starting Monday shows air!" DeGeneres excitedly shared in an Instagram video.

The host has been bunkered down at her Los Angeles, Calif. home with her wife, Portia de Rossi, since the pandemic surged in March, prompting production to be suspended.

Similarly, Williams took to her own Instagram to share the good news about "The Wendy Williams Show" making a return to weekday mornings, also beginning on Monday.

"I may not be in my purple chair, and it may not look the same, but starting Monday I’m very excited to get back to all of you. 📺 There’s so much uncertainty in all of our worlds right now and we need each other! Stay safe! I 💜you for watching! See you Monday!" Williams wrote on the social media platform.

Williams last filmed her talk show on March 12 without a live audience. Shortly after, the tireless host admitted she was ready to get back to work despite social distancing efforts in place.

"The Ellen Degeneres Show" and "The Wendy Williams Show" will officially return on Monday, April 6.