The company said its wedding contracts are nonrefundable. Due to the rare circumstances, Montney said they should have honored his request.

COLORADO SPRINGS, Colo. - The fiance of a Colorado woman who died in a car crash earlier this year is now facing both the grief from her sudden passing, as well as the threat of a lawsuit from a videography company the couple planned to use at their wedding, according to a report.

Alexis Wyatt was killed in a car crash in February just outside of Colorado Springs. Her fiance, Justin Montney, told KRDO-TV that with his wedding canceled, he tried to get a refund on the $1,800 deposit he paid to Copper Stallion Media, a wedding videography and photography company based in Dallas, Texas.

But the company said its wedding contracts are nonrefundable. Due to the rare circumstances, Montney said they should have honored his request.

“They should have been able to do (that) because they didn’t render any services,” he told KRDO-TV.

After news of Montney’s experience began to spread, people left dozens of negative reviews on Copper Stallion Media’s social media pages, as well as its page on TheKnot.com, a popular wedding website for help with planning, registries and finding vendors, according to the station.

Copper Stallion Media responded by creating a website, called JustinMontneyWedding.com, in an attempt to “build our case against Justin Montney” and rebut his claims. The company said it signed a “legally binding contract” with Montney and his fiancée on Nov. 29, 2019.

Wyatt was killed on Feb. 4, and the company said Montney reached out by email regarding a refund on Feb. 17.

“We replied and expressed our sympathy and explained to him that all of our wedding contracts are non-refundable,” the company states. “He kept emailing us trying to get a refund and we kept reiterating that the contract is non-refundable. We eventually stopped responding since the issue was moot.”

Copper Stallion Media claimed Montney emailed them again in May asking for a refund and saying "that a presence will be taking place on social media." Montney then contacted “the failing news station KRDO” to tell his side of the story, the company wrote on the website it created.

“In the news story he admits that the contract was non-refundable but says we should give the money back due to the circumstance. Life is a b****, Justin,” the website reads. 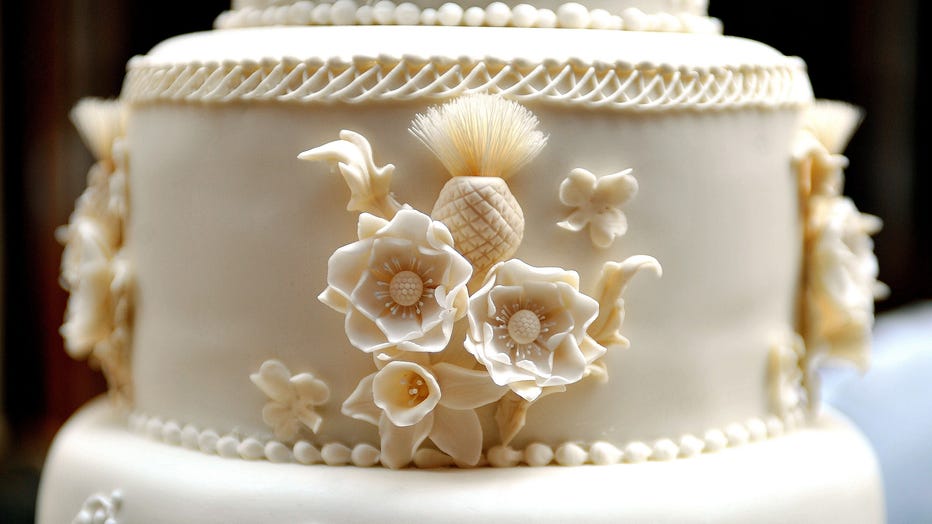 After Justin Montney’s fiance died in a car crash, he reached out to get a refund on his $1,800 deposit. The company said it was nonrefundable, and the back and forth began.

Copper Stallion Media said that nonrefundable deposits are “the industry standard,” adding that when a couple reserves a date — that date is blocked off the calendar so no one else can book it. If the wedding is canceled, the company said it keeps the money “as liquidated damages as there is a likelihood that we will never re-book that date with someone else.”

The company accused Montney of creating a "smear campaign" and said it acquired the Justin Montney domain name for the next two years.

“If we knew he was going to shake us down, we would have charged a higher deposit,” the website reads.

Copper Stallion Media posted screenshots of bad reviews it received on sites like The Knot and Yelp, as well as email exchanges and “harassing” voicemails from Montney and others who called to defend him.

“I read your contract and I understand its nonrefundable, but have you guys ever heard of decency at all?” Montney asks in one voicemail. “You guys are disgusting, I hope your company burns to the ground. You go to hell, you f***ing disgusting people.”

On May 23, Copper Stallion Media reportedly posted a photo of the couple to its Facebook page on what would have been their wedding day — adding insult to injury, according to the Denver Channel.

"Today would have been the day where we would have filmed Justin and Alexis' wedding. After what Justin pulled with the media stunt to try and shake us down for a refund we hope you sob and cry all day for what would have been your wedding day," the company wrote, according to the news station.