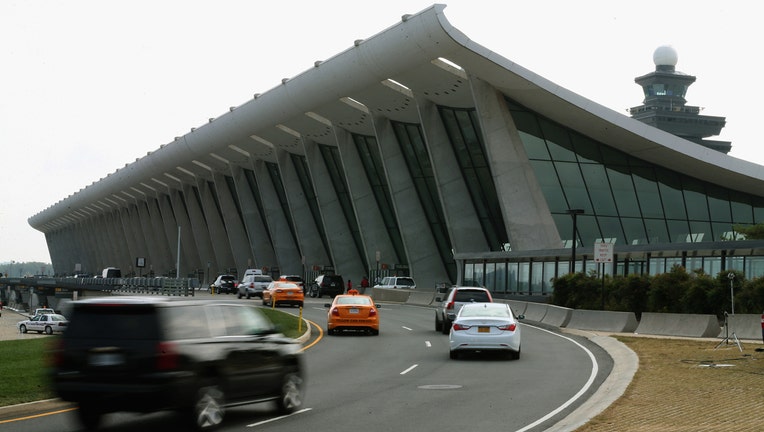 A spokesperson noted that the entire airport was impacted by low water pressure and maintenance teams worked as quickly as possible to restore service as several restaurants and concessions stands were impacted.

The storm that moved through the greater D.C. area on Thursday prompted tornado warnings in a number of locations, including Howard, Prince George's, and Arlington counties, as well as Washington, D.C.

Editors Note: An earlier version of this story stated that airport management said the water issues were caused by a lightning strike. MWAA officials later told FOX 5 they could not confirm that.