In a tweet, ESPN Senior NBA Insider Adrian Wojnarowski said the team and the coach couldn't come to an agreement on a new contract. 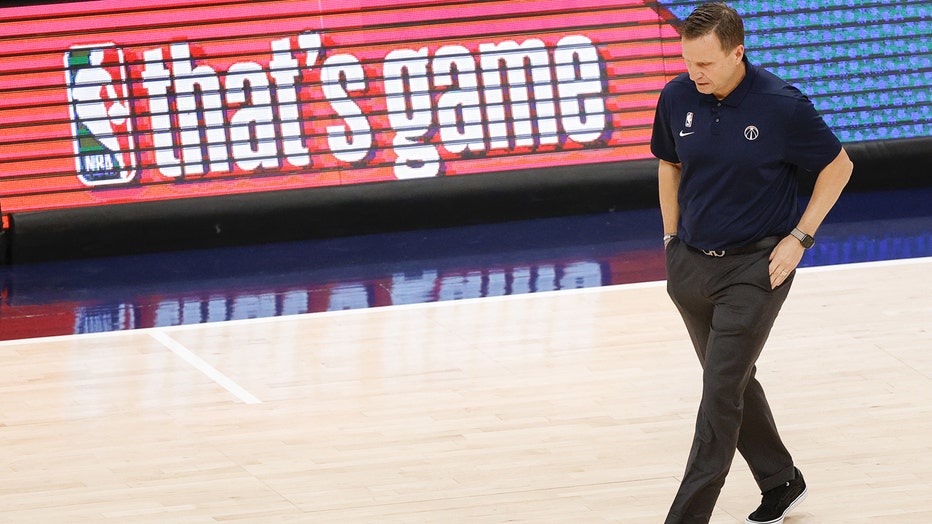 WASHINGTON, DC - MAY 31: Head coach Scott Brooks of the Washington Wizards looks on during the first quarter against the Philadelphia 76ers during Game Four of the Eastern Conference first round series at Capital One Arena on May 31, 2021 in Washingt

Wojnarowski says the two side agreed to part ways after the coach’s deal expired after the playoffs.

The Washington Wizards playoff run came to an abrupt end in Philadelphia earlier this month when after they lost 129-112 to the Eastern Conference's top-seeded 76ers.