BOWIE, Md. - Elizabeth Davis, longtime teacher and president of the Washington Teachers' Union, was one of two people killed in an Easter night crash in Prince George's County. 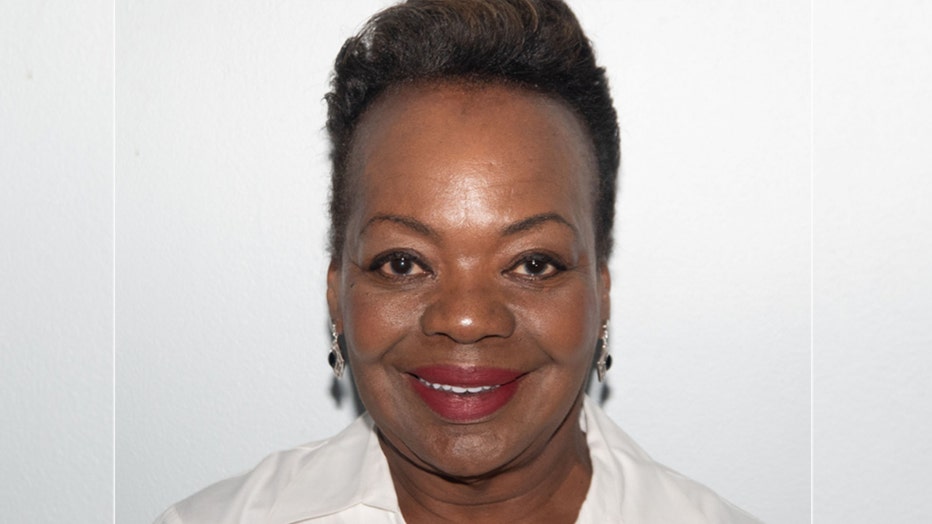 The two-vehicle crash happened around 10:24 p.m. Sunday along southbound Route 301 near Harbor Way in the Bowie area. 70-year-old Davis was transported to Prince George's Hospital where she was later pronounced dead. 68-year-old John Starr of Annapolis was driving the second vehicle involved and was pronounced dead at the scene.

Route 301 was closed for several hours following the collision. The cause of the crash is still under investigation.

"It is with deepest sorrow that we must confirm the passing of President Elizabeth Davis. Please keep President Davis and her family in your prayers during this difficult time. Details on a celebration of her life will be forthcoming."

At a press conference Monday, D.C. Mayor Muriel Bowser held a moment of silence in honor of Davis.