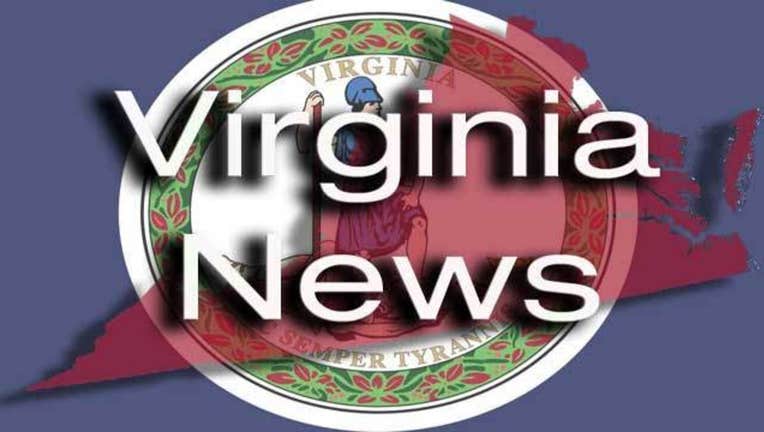 The Virginia State Police are investigating a fatal shooting by a Frederick County Sheriff's deputy who responded to a domestic disturbance northeast of Winchester.

State police said the incident occurred Friday night after the officer responded to a 911 call from a residence in the Regency Lakes subdivision.

A state police news release states that the deputy arrived on the scene, entered the residence and "encountered a male subject who was subsequently shot."

The news release does not say what prompted the deputy to use deadly force.

A woman inside the residence was not injured.