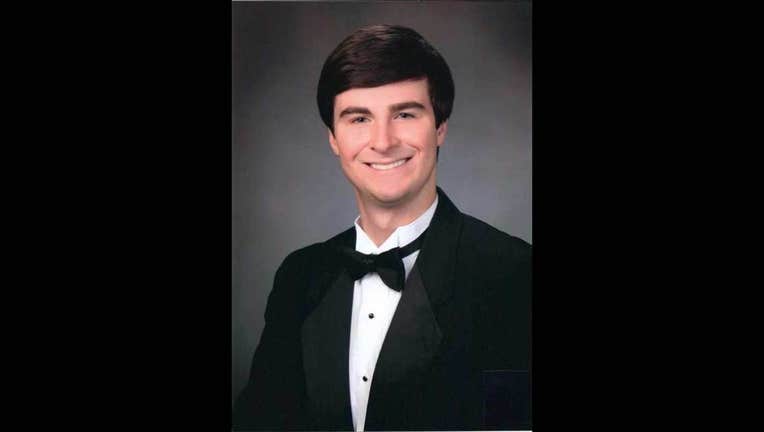 BLACKSBURG, Va. (AP) — A 21-year-old Virginia Tech student on spring break went overboard on a cruise ship balcony near the Bahamas, leading to a dayslong air and sea search that was called off Tuesday, officials said.

On Wednesday, Virginia Tech identified the student as Cameron Smook of Glen Allen, a senior majoring in mining and minerals engineering.

The Coast Guard said Smook went overboard from a sixth-deck balcony aboard the Carnival Glory early Sunday morning about 5 miles south of the Abacos in the Bahamas. Camera footage showed the man climbed over the railing and confirmed that he went overboard, Carnival spokesman Vance Gulliksen said.

The cruise ship had departed from Miami on a seven-day cruise to the Caribbean on Saturday.

The Coast Guard sent a ship, an airplane and a helicopter to look for Smook before calling off the search at sunset Tuesday. The Royal Bahamian Defense Force also aided in the search, as did another Carnival cruise ship.

"Unfortunately, despite our best efforts, we were unable to locate Cameron," Capt. Todd Coggeshall of the Coast Guard said in a statement.

The Coast Guard covered more than 6,500 square miles in its search over the three-day period, according to Petty Officer Jon-Paul Rios, a Coast Guard 7th District spokesman.

Smook's family released a statement through Virginia Tech thanking the Coast Guard for its efforts. The statement said Smook was on the cruise with several friends.

"He thoroughly enjoyed his experiences at Virginia Tech, had just accepted an employment offer, and was looking forward to a very bright future," the statement said.