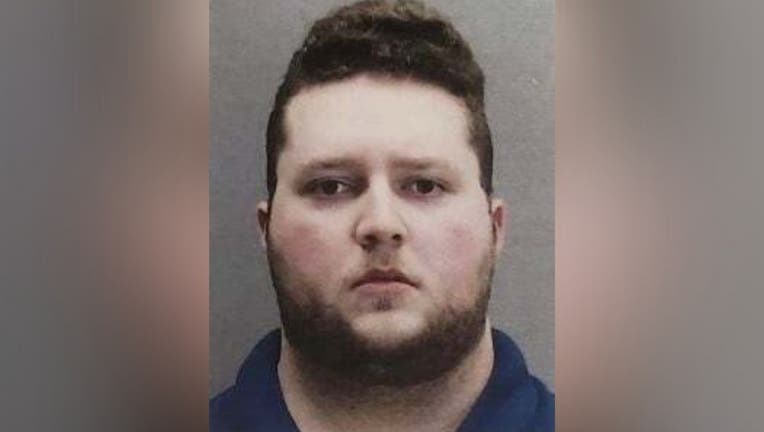 CATLETT, Va. - A Fauquier County elementary school teacher is facing charges after he allegedly restrained a 7-year-old with a belt.

READ MORE: Fauquier County man had drugs in his system when he brought child to hospital, cops say

The sheriff's office began investigating after the incident on Wednesday at H.M. Pearson Elementary School in Catlett.

They say 23-year-old Brendan Mitchell Henry of Herndon restrained the child to keep her from "being disruptive" in the classroom.

He was released on bond after being charged with assault and battery and contributing to the delinquency of a minor.

The child was not injured during the incident, police say.