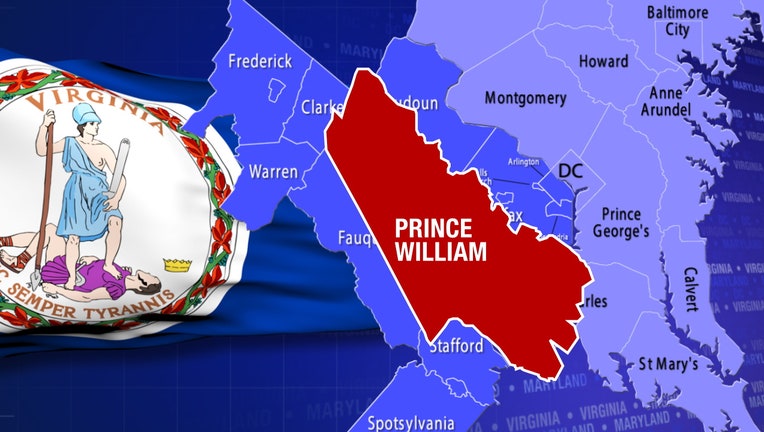 ALEXANDRIA, Va. - A Virginia restaurant operator has agreed to pay $40,000 to resolve a lawsuit that claims its employees routinely harassed a gay server with homophobic epithets and taunted him about his sexuality.

A federal judge on Thursday signed off on the settlement between the U.S. Equal Employment Opportunity Commission and Mejia Corp., which does business as El Tio Tex-Mex Grill restaurant in Gainesville.

The commission's September 2018 lawsuit claimed restaurant employees also harassed the gay server's heterosexual friend, a busser, based on their friendship.

The settlement calls for the server and his friend to split the $40,000 payments from the company. The agreement also bars the restaurant from engaging in or condoning sex-based harassment of any employee.

An attorney for the company didn't immediately respond to an email seeking comment Saturday.