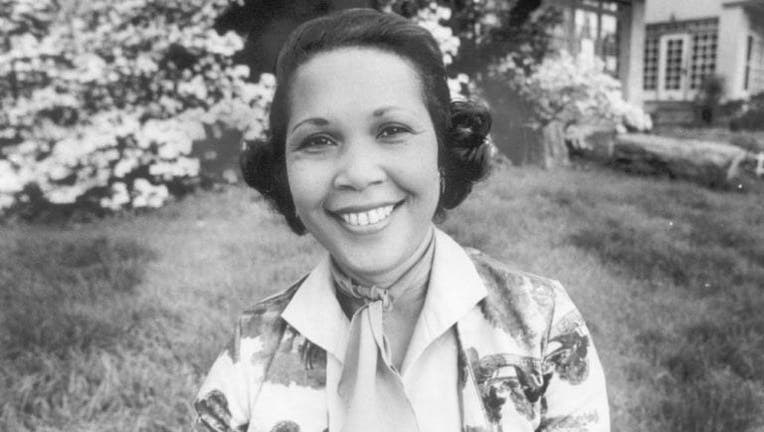 RICHMOND, Va. (AP) - A state panel has recommended that a statue of civil rights hero Barbara Johns represent Virginia in the Statuary Hall collection at the U.S. Capitol instead of Confederate Gen. Robert E. Lee

The Commission For Historical Statues In The United States Capitol voted 6-1 Wednesday in favor of Johns over four other finalists, the Richmond Times-Dispatch reported. The General Assembly still must sign off on the commission’s pick.

Johns was a schoolgirl who led a walkout at Farmville’s Moton High School in 1951 to protest the students’ substandard segregated school facilities. The Farmville case led to a landmark Supreme Court ruling that found officially segregated public schools unconstitutional.

Like every other state, Virginia has two representatives in the collection. The state’s other statue is of George Washington.

Virginia picked Lee, the Confederate general, for one of its statues in 1909. The eight-member commission voted earlier this year to remove his statue and recommended that it be moved to the Virginia Museum of History & Culture, which has agreed to take ownership.

Anne Richardson, chief of the Rappahannock Tribe, cast the only vote against a statue of Johns after having spoken in favor of Pocahontas, the newspaper reported. 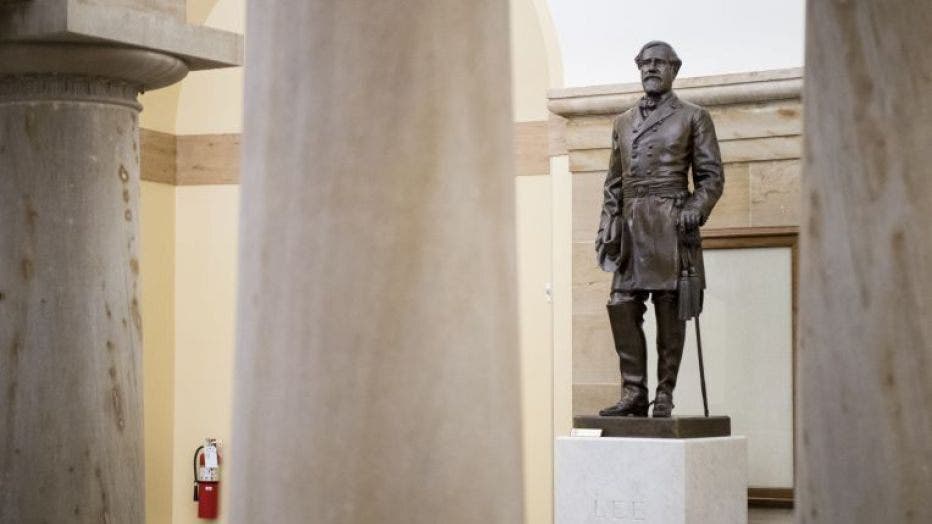