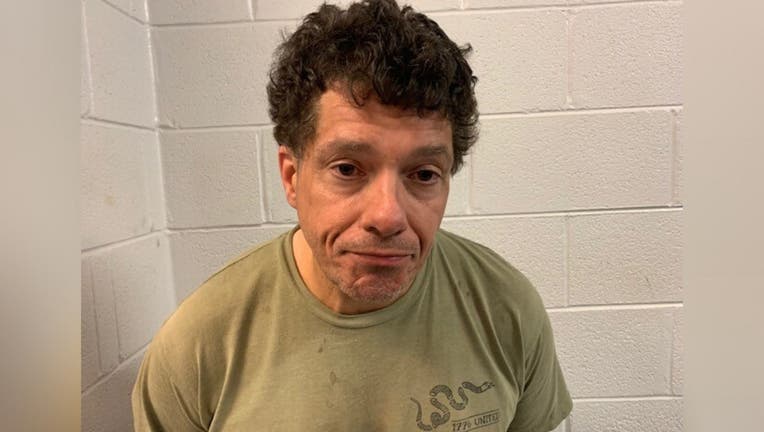 LOCUST GROVE, Va. - Deputies in Virginia said a white man who called to report an assault turned out to be the aggressor, and has been charged with attacking three people because of their race.

Authorities responding to a call from Edward Halstead in Locust Grove on Tuesday night “interviewed several people and determined that the caller was in fact the perpetrator of assault and battery on three individuals,” the Orange County Sheriff's Office said in a Facebook post.

Halstead, 53, was booked into a regional jail on charges including attempted strangulation and three counts of felonious assault and battery due to the victim’s race. The statement didn't provide information on the race of the victims.

It was not immediately clear if Halstead had a lawyer who could comment on his behalf. 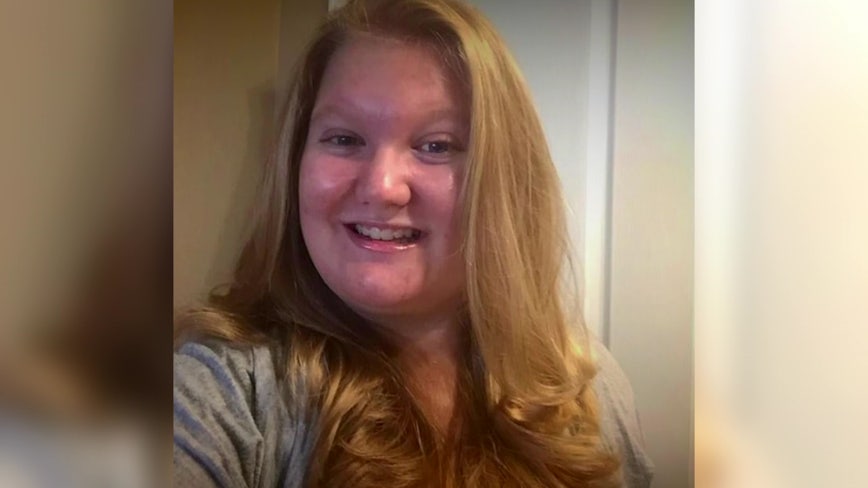 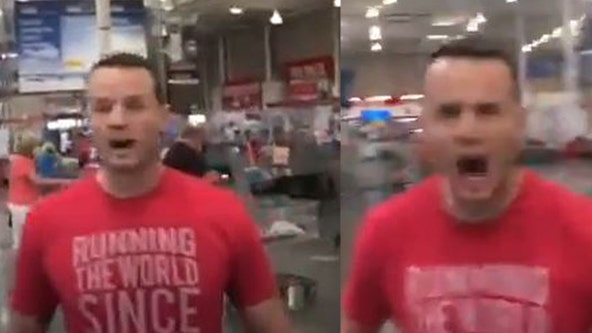