SHENANDOAH COUNTY, V.a. (FOX 5 DC) - A Virginia firefighter has been arrested in connection to a structure fire that occurred on Friday.

Ray Boyd Kerns is a member of the Woodstock Fire Department. The department says he has since been suspended since they learned of his arrest. 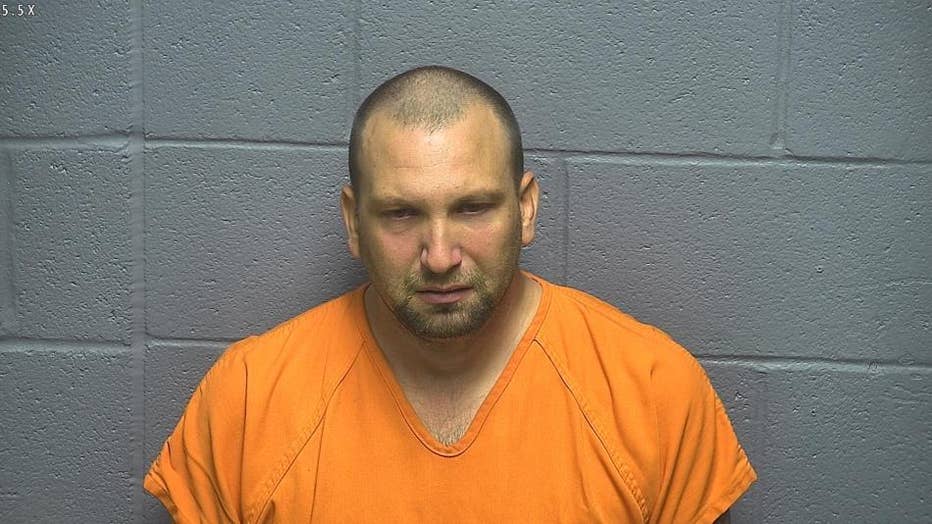 The arrest was related to a structure fire that started at 402 W Locust Street on Aug. 12. WFD says more than 20 WFD firefighters, accompanied by other local fire and rescue departments, responded to the fire. No additional structures were lost in the incident.

"Our members are your neighbors — average people who serve with integrity for our volunteer fire department," said Woodstock Fire Department Chief Aaron Sigler who commanded the incident. "We remain committed to protecting the people and property of the Woodstock community, just as we have for the past almost 200 years."

WFD say they will be fully cooperative with all law enforcement investigations of the incident.