FOX 5’s Bob Barnard spoke with a Virginia family who has spent the last four days keeping warm in their car after Monday’s snowstorm knocked out the power at their Stafford County home.

STAFFORD, Va. - A winter storm that stuck the D.C. region Monday hit the northern Virginia area particularly hard -- dropping about a foot of snow, stranding drivers on Interstate 95 and – at the height of the storm – leaving tens of thousands without power.

On Thursday, days after the snow stopped falling, over ten thousand were still in the dark in Stafford County. 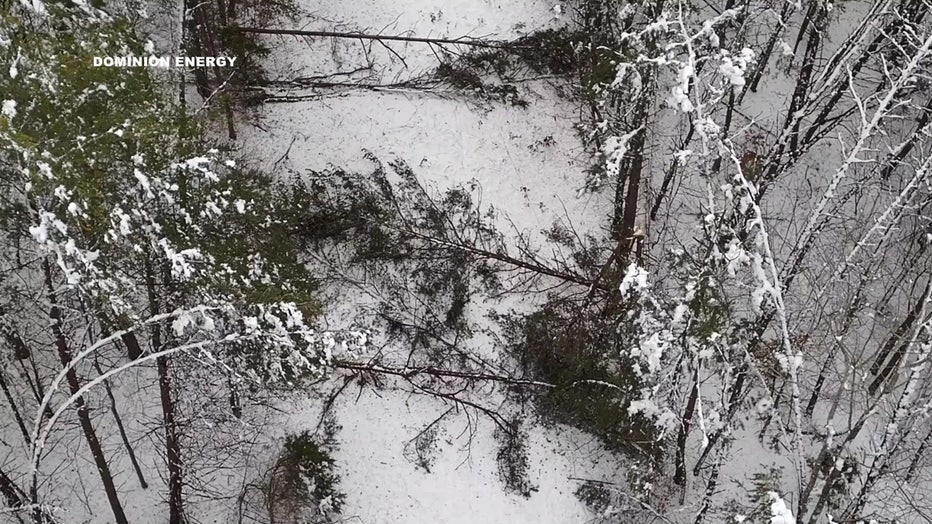 FOX 5's Bob Barnard spoke with one family who has spent the last four days keeping warm in their car after Monday's snowstorm knocked out the power at their Stafford apartment.

"It's difficult. We take it day-by-day," Austin said. He told Bob their closest family is over three hours away and they have not been able to find a vacancy at nearby hotels. "We're just waiting for the power to get back on. Waiting for better news." 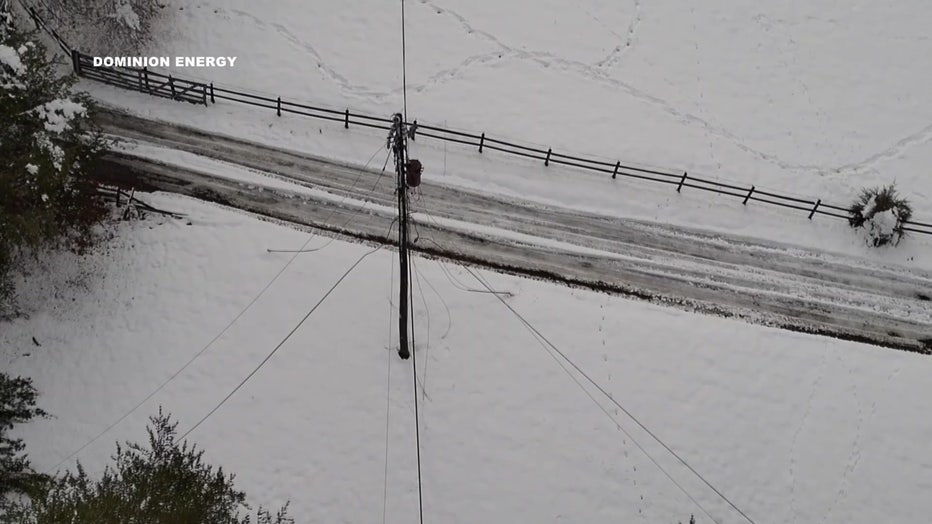 Austin said it was 45 degrees in their apartment when they decided to head to their car for warmth. The family says it could be as late as tonight before the power is turned back on.

To make matters worse, a new winter storm is expected to hit late Thursday night into Friday morning bringing another several inches of snow to the region. Virginia has already declared a state of emergency ahead of the storm.