Montgomery County police have released video of an attempted robbery that occurred at the Chick-fil-A in the 12000 block of Tech Road.

MONTGOMERY COUNTY, Md. (FOX 5 DC) - Montgomery County Police have released video of an attempted robbery that occurred at a Chick-fil-A in Silver Spring on Saturday.

On March 26 at approximately 8 a.m., officers responded to the 12000 block of Tech Road for the report of a robbery that just occurred.

The suspect and victim began to scuffle, and the suspect ultimately kicked the victim in an attempt to regain possession of the purse, but the victim did not let go. The suspect then fled the scene.

The suspect is described as Black and possibly male or female, approximately 5 feet, 10 inches tall and around 140 pounds. They are described as wearing a black vest with white fur and a black hoodie underneath. The suspect also wore black pants and black and white Jordan sneakers. 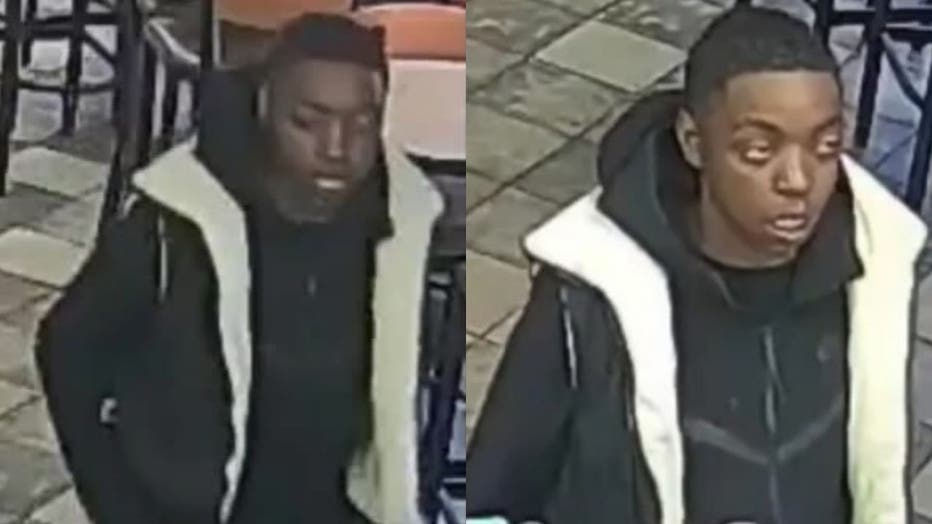 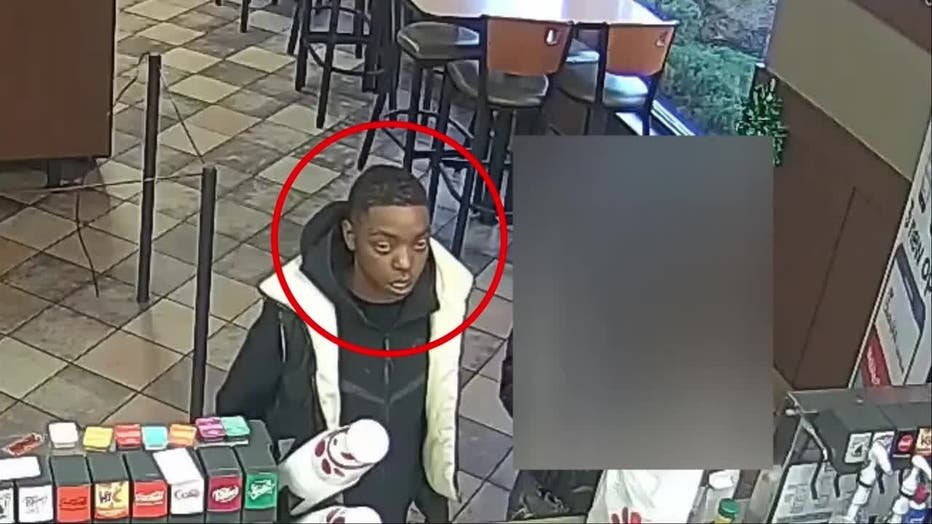 A reward of up to $10,000 is being offered for information that leads to the arrest of the suspect. Callers can remain anonymous.