GAITHERSBURG, Md. - The Montgomery County Department of Police have a Silver Spring man in custody accused of indecent exposure in Gaithersburg.

Police arrested Steven Adams, 28, last week after an investigation into a series of complaints about an individual peeping into ground floor apartments in the Washington Square neighborhood of Gaithersburg. 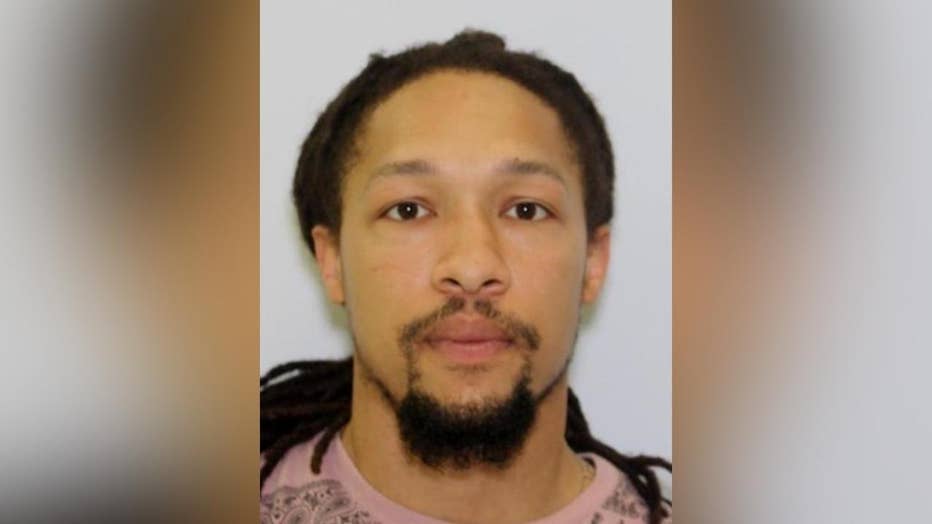 Police say the investigation started in November 2021 after it was reported that Adams exposed himself to a female victim inside a laundry room of an apartment building.

During the investigation, police found that Adams was a suspect in a series of these crimes at several locations throughout Gaithersburg. Detectives also determined that there was an active arrest warrant against Adams for failure to appear in court for a first-degree burglary offense.

Adams is being held at Montgomery County's Central Processing Unit without bond.

Detectives believe there may be additional victims in the case, and they are asking victims to call the Montgomery County Police Department at 240-773-5770. Callers can remain anonymous.