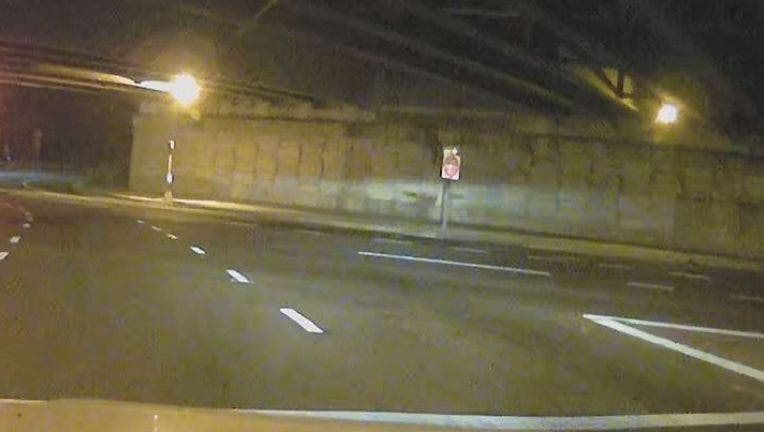 TEMPLE HILLS, Md. - Authorities have found the vehicle they say was involved in a hit-and-run crash that killed a tow truck driver last week in Prince George’s County.

Police say the vehicle, a 2004 white Cadillac Escalade, was located at Maryland Route 3 and Route 175 in Gambrills in Anne Arundel County Sunday afternoon. The identity of the driver of the vehicle is still under investigation.

The victim, 63-year-old David Reinerio Pineda Alvarez of D.C., was killed after responding to a disabled vehicle in the area of Branch Avenue and Coventry Way in Temple Hills Wednesday around 10:30 p.m. Police believe he was struck while working on the shoulder of the road.

If you have any information that might help State Police in their investigation, call 301-568-8101.