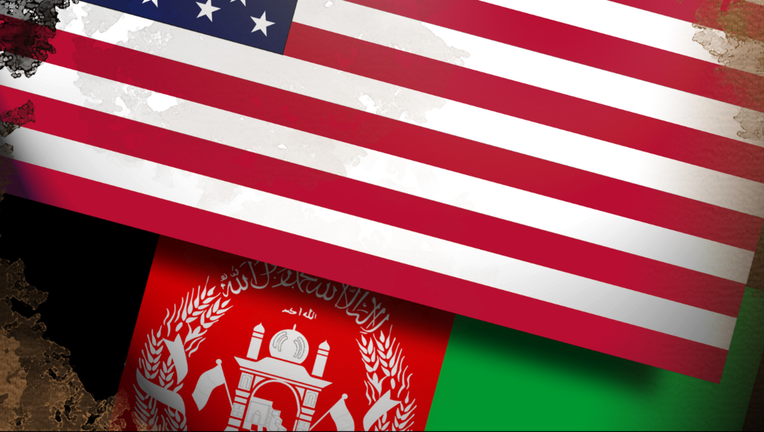 The officials spoke on condition of anonymity because they weren't authorized to speak on the record about details that have not yet been made public.

U.S. Central Command confirmed that two U.S. troops were killed, but provided no details. It said additional information is being withheld until 24 hours after notification of next of kin is complete.

According to officials, the Afghan soldier was wounded and is in custody. The shooting took place in Kandahar in the country's south.

The U.S. formally ended its Afghan combat mission in 2014 but still provides extensive air and other support to local forces battling both the Taliban and an affiliate of the Islamic State group.

U.S. and allied forces have faced increasing insider attacks in recent years. In November, Brent Taylor, the mayor of North Ogden, Utah, and a major in the Utah National Guard, was killed by an Afghan soldier in Kabul.

The insurgent group effectively controls around half the country.

The Taliban have rejected calls for a cease-fire even as they hold talks with the U.S. aimed at ending the 18-year war, America's longest.

IS, meanwhile, has launched attacks targeting security forces as well as minority Shiites.

The U.S. has lost more than 2,400 soldiers in its longest war, and has spent more than $900 billion on everything from military operations to the construction of roads, bridges and power plants.

The Trump administration is trying to boost the capabilities of Afghan security forces and increase military pressure on the Taliban in the hope of forcing them to negotiate a peace.