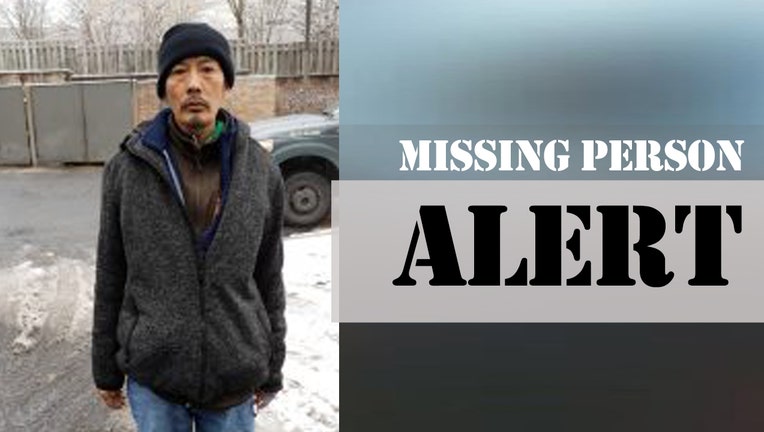 GERMANTOWN, Md. - Montgomery County police say a Germantown man who was reported missing has been located.

Police said on Thursday afternoon that Han Ngoc Pham, 44, had been found.

They said he is safe, and unharmed.

They did not elaborate on the circumstances that led to his disappearance, nor did they say how he was found.

Police thanked the public for sharing.