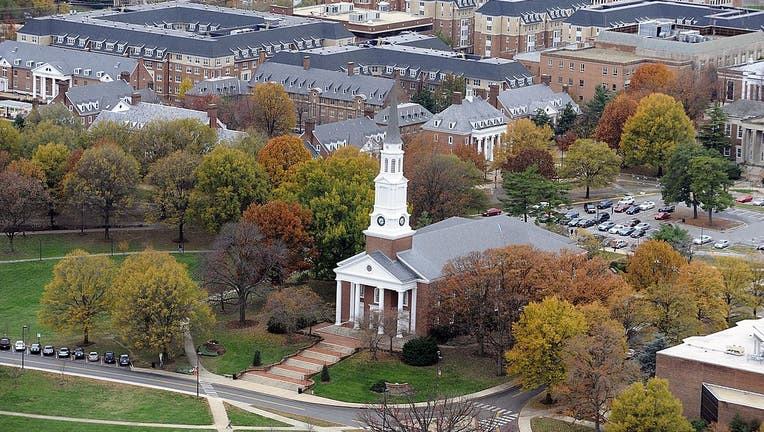 COLLEGE PARK, Md. - The University of Maryland reported its first presumptive case of monkeypox on Wednesday, according to university health officials.

In a letter sent to the school community, Dr. Spyridon Marinopoulos, the school's Chief Medical Officer, said a staff member at the school reported the infection. According to the letter, that staff member has "taken all necessary medical steps and is doing well."

READ MORE: Monkeypox: What to know as back-to-school season looms in DC, Maryland and Virginia

Health officials also say the school has taken cleaning and disinfection measures, as guided by the U.S. Centers for Disease Control, to help ensure the safety of students, faculty and staff.

The schools will be working with Prince George’s County Health officials to identify anyone who needs to be informed about the infection.

The university also says it will continue to monitor monkeypox outbreaks in the school community, and will communicate additional guidance as needed.

Monkeypox concerns as students head back to school

School is almost back in session in D.C., Maryland and Virginia, and after years of worrying about COVID-19, many students and parents are now wondering whether they should be concerned about monkeypox as well.

RELATED: WHO to rename monkeypox to avoid discrimination and stigmatization