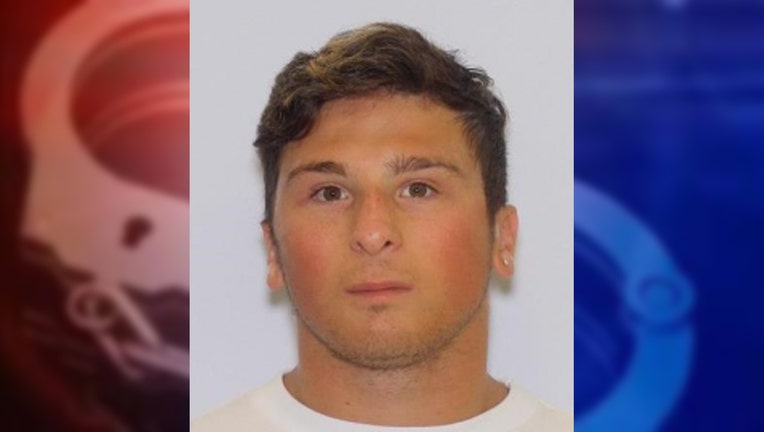 Police say 17-year-old Menlik N. Sirleaf, of Gaithersburg, Maryland is being charged as an adult with attempted first-degree assault and handgun-related offenses after reportedly threatening another student at the Germantown campus of Montgomery College.

The student told police that Sirleaf had been on the campus and had threatened to harm him. He also said that Sirleaf had posted a photo on social media of himself holding a gun. The student also said Sirleaf later posted on the same account that he was going to come to the Montgomery College Germantown Campus and look for the student.

Montgomery County police say they arrived at the Germantown campus on Friday and found Sirleaf with 18-year-old Guga Vashakidze, of Clarksburg, Maryland. The teens initially fled when they spotted police, officials say, but were both quickly taken into police custody.

Police said Vashakidze carried a backpack containing a handgun and suspected marijuana, which Sirleaf told police belonged to him.

Sirleaf was charged as an adult with attempted first-degree assault, possession of a handgun on school property and other handgun related offenses, and possession of a controlled dangerous substance with intent to distribute. He is currently being held without bond.

Vashakidze was charged with possession of a handgun on school property and with the possession of a controlled dangerous substance with the intent to distribute. He is currently being held on a $5,000 bond, police say.